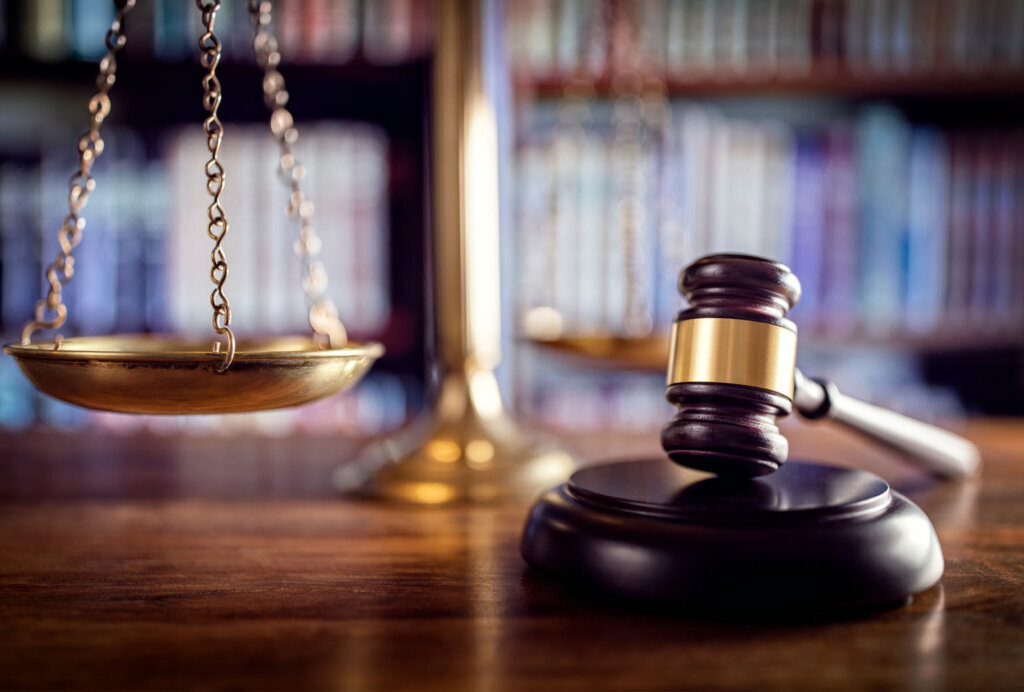 The Maryland Court of Appeals affirmed the second-degree murder convictions of Roger Garcia, 24, of Germantown.

Garcia was the fourth man convicted in the killing of Northwest High School students Shadi Adi Najjar, 17, and Artem Ziberov, 18, who were found in a running Honda Civic on Gallery Court in Montgomery Village in 2017.

Najjar and Ziberov had been lured there on June 5, 2017, under the notion that they were selling spare tickets to graduation. Najjar was shot four times; Ziberov, 10. The police found 30 shell casings at the site.

Garcia, who was sentenced in 2020, argued whether a valid legal foundation exists to convict a defendant of second-degree intent to kill, as an accessory before the fact.

The Court of Special Appeals held that it is conceivable for an accessory before the fact to aid, on impulse and without premeditation, another in the commission of a homicide with the intent to kill. On Thursday, the higher Court of Appeals affirmed that decision.

Montgomery County State’s Attorney John McCarthy said in a statement that justice was served by the court’s decision.

“Following this latest opinion, the convictions of all four co-defendants in the murders of two high school seniors in our community have been affirmed in the appeals process. Roger Garcia and the others who played a role in taking these young lives are being held responsible,” McCarthy said.

The other three men convicted in the case — Jose Canales-Yanez, Rony Galicia and Garcia’s brother, Edgar Garcia-Gaona — have been sentenced to life without the possibility of parole.

Prosecutors said the murder was motivated by revenge for Najjar’s having stolen marijuana from Canales-Yanez’s future wife.