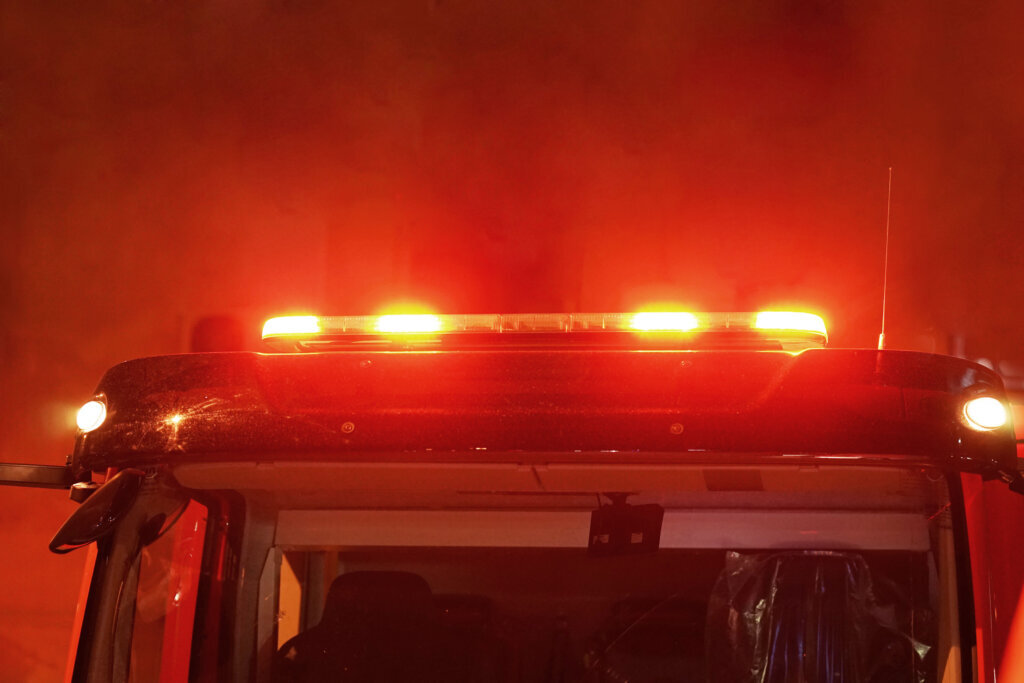 A child is facing arson charges over a fire at a dollar store in Carroll County, Maryland.

A child is facing arson charges over a fire at a dollar store in Carroll County, Maryland, earlier this month.

The Office of the State Fire Marshal says an 11-year-old boy has been charged with first-degree arson and released to his parents’ custody. His name will not be released due to his age and the charges will be referred to the Department of Juvenile Services.

The fire occurred on Sept. 3 at a Dollar General on Main Street in Hampstead. Within minutes of arriving, firefighters upgraded the fire to two alarms, calling in firefighters from neighboring counties to the scene to help put out the blaze.

It took over an hour to bring the fire under control and no injuries were reported, though the massive fire destroyed the store, a news release from the fire marshal’s office said.

“I would again like to thank the residents of Carroll County for their support since this devastating fire,” State Fire Marshal Brian S. Geraci said in a statement. “I’d also like to express our gratitude for the assistance of the Hampstead Police Department and the Bureau of Alcohol, Tobacco, Firearms, and Explosives.”

Juvenile fire-setting is a serious issue contributing to dozens of fires yearly in Maryland, the fire marshal’s office said, adding that about half of these fires are started using smoking materials such as matches and lighters.

When is Tyson Fury vs Anthony Joshua happening, where will fight take place, how much money will they earn for clash?