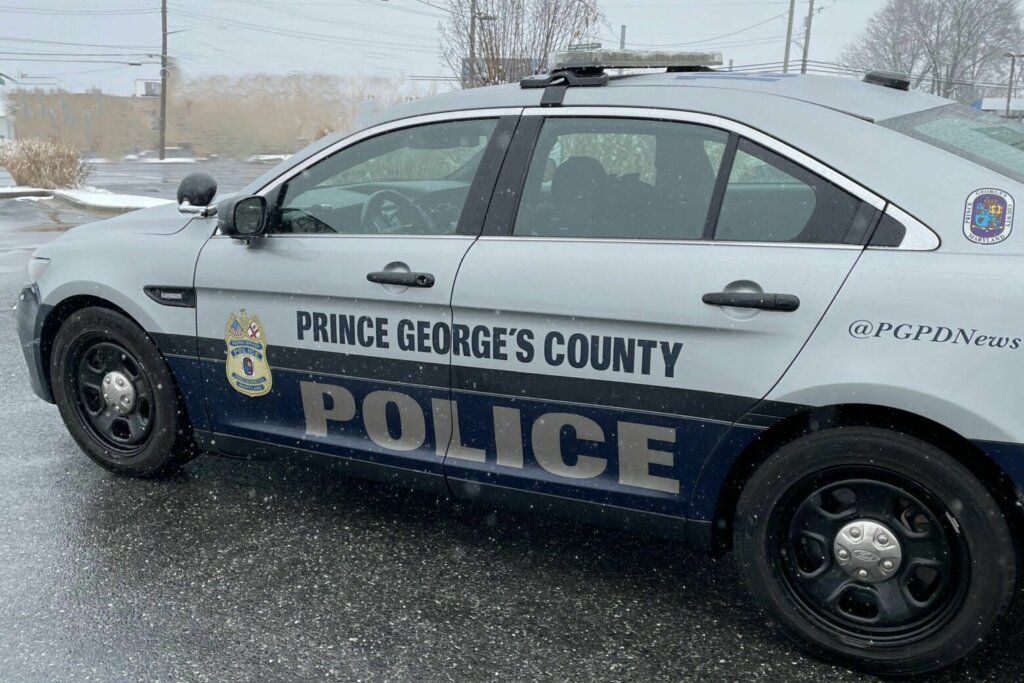 Thirteen Prince George’s County, Maryland, police officers and a recently retired officer were indicted Thursday on charges of theft and misconduct in office.

The Prince George’s County Police Department said in a statement Thursday that the officers have been accused of working for a private security company at more than 20 apartment complexes in the county while they were on duty.

They also allegedly “(provided) false information to the apartment complexes to justify the continued hiring of the security company,” the department said.

The alleged misconduct happened between Jan. 2019 and March 2021, police said, adding that the Internal Affairs Division got an internal complaint about it in Feb. 2021. The officers were suspended in April 2021.

“For officers that step forward, who see wrongdoing or alleged wrongdoing and report it, that right there, is something that we support,” Prince George’s County Chief of Police Malik Aziz said in the statement.

He emphasized the department itself started the investigation, and added, “Whenever we become aware of potential misconduct, we thoroughly investigate and if needed, we deliver the case to the States’ Attorney’s Office for possible criminal charges. That’s exactly what happened in this situation.”

The police in the statement listed policy changes they said they made starting July 2021:

“This is a great police department with excellent police officers but today, today, we have some bad apples that need to be held accountable,” said Berry Stanton, deputy chief administrative officer for Prince George’s County.

The indicted officers are:

Braveboy said that, if convicted, the officers could face up to five years in prison for the felony theft charges.

“This is truly a disheartening day for the men and women who represent the very best of the Prince George’s County Police Department,” Aziz said. “ … If the allegations are proven true during the judicial process, their actions not only tarnish the badge we all wear proudly, but also erode the community’s trust.”

KSI fight undercard – who else is fighting on DAZN London show as KSI headlines vs Swarmz and Luis Pineda?