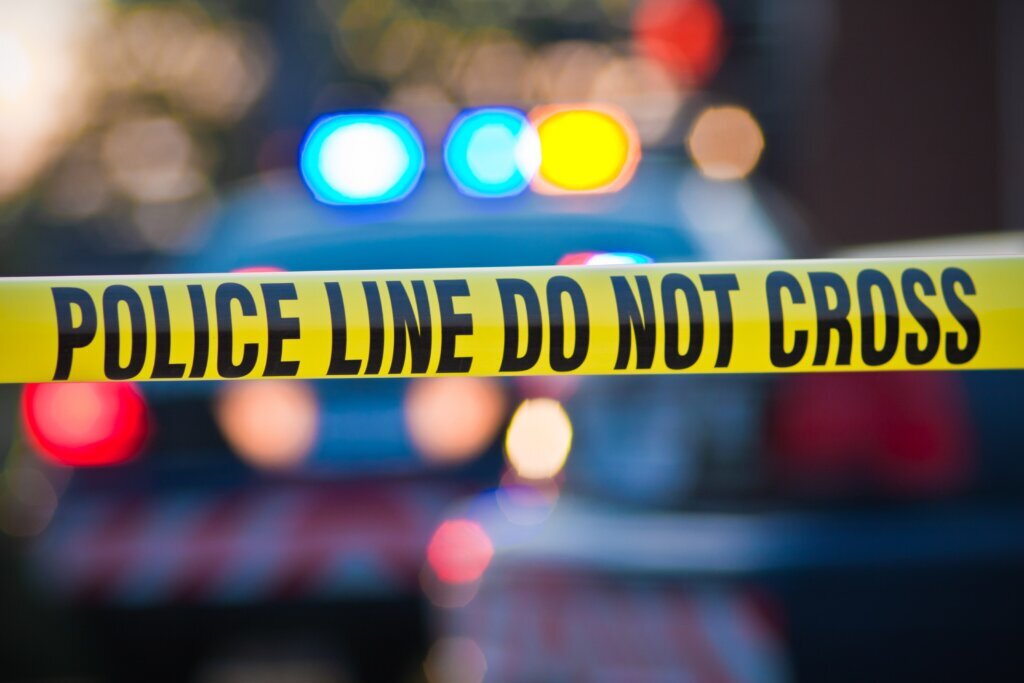 A spokeswoman for the Anne Arundel County Police Department said the crash happened around 1 p.m. Sunday on Md. Route 260/Chesapeake Beach Road, near the boundary between Anne Arundel and Calvert counties.

One of two adults injured in the crash was also flown to the trauma center in serious condition, police said. The second adult is being treated for serious injuries.

The cause of the crash remained under investigation on Sunday afternoon.

The WTOP Traffic Center reports Route 260 is closed between Sansbury Road and Md. Route 2/Solomons Island Road for a crash investigation. For the latest road and traffic conditions, see WTOP’s traffic page or listen to updates every 10 minutes online or on the air at 103.5 FM.

Below is a map of the area: