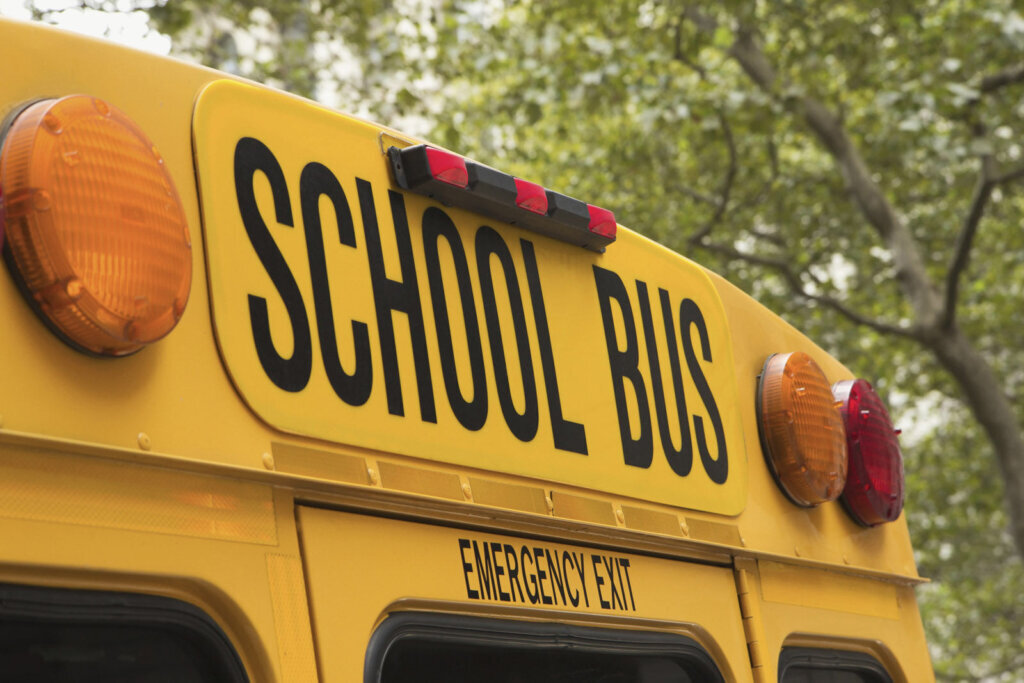 Two students at a Maryland high school have been arrested and accused of bringing guns on the first day of school.

Two students at a Maryland high school have been arrested and accused of bringing guns on the first day of school.

The boys, 16 and 18, are students at Suitland High School, in Prince George’s County.

Deputies executed a warrant Monday for the 16-year-old, who was wanted in connection with a carjacking on June 29 in District Heights. Officers and the school resource officer found a gun on the student, and he was taken into custody. He faces several gun-related charges, as well as the original carjacking. He is being charged as an adult.

Later in the day, the school got a tip from a parent that another student was potentially carrying a handgun. The school resource officer and security found the student and a gun in his backpack.

Christopher Harris, 18, of New Carrollton, faces charges of possession of a dangerous weapon on school property and multiple gun-related offenses.