36 years after teen’s hanging death, his family is still searching for answers 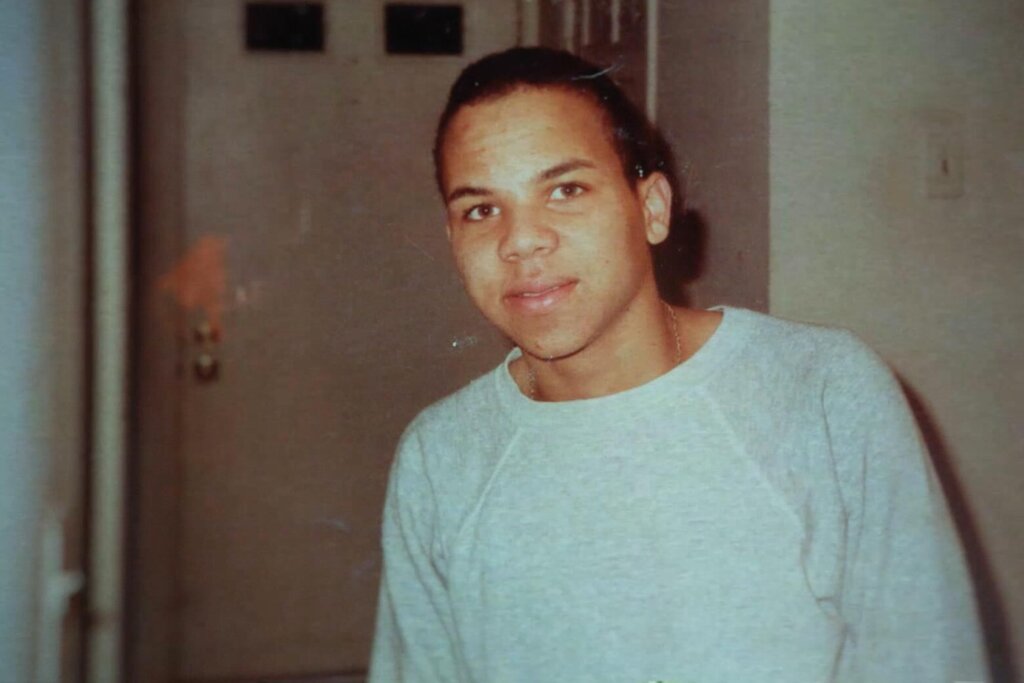 On the 36th anniversary of her brother Keith’s death, Sherri Warren is still fighting back tears.

On the 36th anniversary of her brother Keith’s death, Sherri Warren was still fighting back tears.

“There is no evidence to show me that this was a suicide,” Sherri told WTOP.

July 31, 1986, marked the day Montgomery County police discovered the body of 19-year-old Keith Warren hanging from a tree in a forested area of Silver Spring, Maryland.

At the time, police called his death a suicide, and the county’s coroner did not rule his death a lynching or murder. His family disagreed, and, for more than three decades, they have been fighting for more answers in the case.

According to the Keith Warren Justice Foundation website, Keith was a “charismatic 19-year-old that had been accepted into North Carolina Central University and was to start his college career in the fall of that year. But instead, before he could start on his new journey, he was found hanging from a tree.”

The Warrens noted that, without a criminal investigation or autopsy, the Montgomery County Coroner’s Office deemed this young man with a full life ahead of him a suicide based on no credible evidence. Sherri’s hope is to update Keith’s death certificate by reaching out to the medical examiner’s office.

In a recent docuseries about the Warren family called Uprooted (on Discovery+ and NowThis), former State’s Attorney Doug Gansler, who reviewed the case in 1999, shared some of his findings. He said the grand jury assigned to Keith’s case didn’t have evidence to determine whether his death was a suicide or a homicide.

“What they did have evidence to suggest was that it was inconclusive as to whether this was a suicide or a homicide, and the medical report should reflect exactly that,” Gansler said.

But the medical examiner’s office in Montgomery County has declined to reopen the investigation.

“We spent an incredible amount of time and man hours on this,” Montgomery County Police Chief Marcus Jones said in the Uprooted docuseries. “There’s no evidence to support a change of what the findings of this investigation were.”

“As long as I have breath, I’m never going to let Montgomery County ignore my brother,” Sherri said.