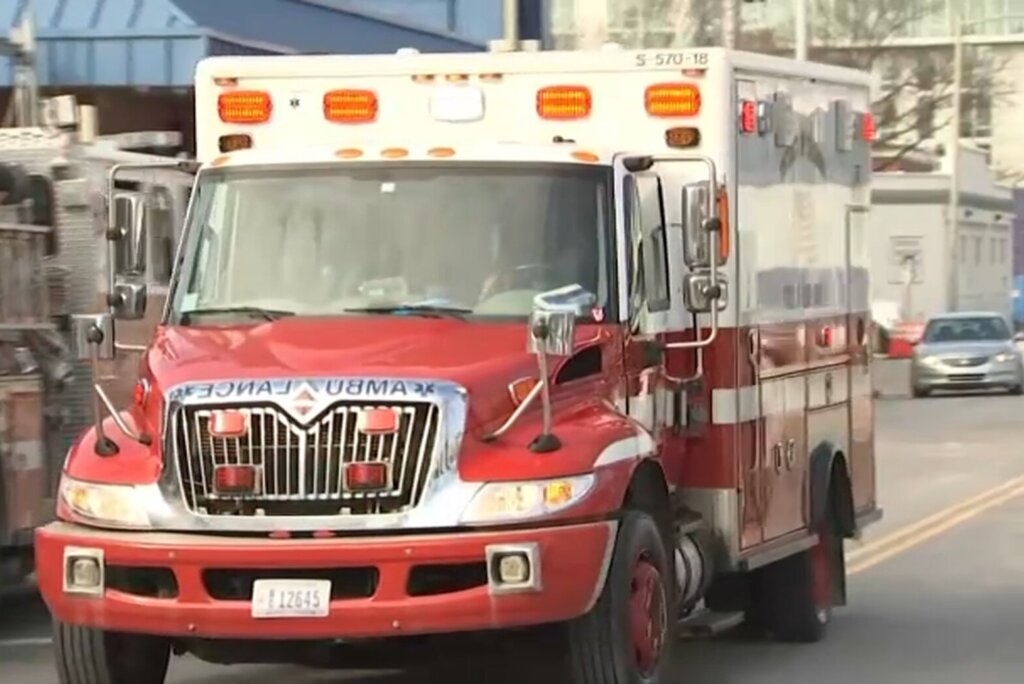 Four D.C. firefighters have filed a $10 million race and gender discrimination lawsuit against the District.

Four D.C. firefighters have filed a $10 million race and gender discrimination lawsuit against the District.

In their lawsuit, veteran firefighters Jadonna Sanders, Shalonda Smith, Takeva Thomas and Bolatito Ajose — four African American women — said that they have experienced racial and gender discrimination in pay and promotions, and have faced harsher discipline than their white colleagues.

“These four women have been long-standing, successful firefighters, but their tenure at DC Fire and Emergency (Medical) Services has been fraught with disparate treatment … there’s a systemic, historic ignoring of complaints of Black women at DC FEMS. They complain about being harassed or bullied, they get ignored; they complain about disparate or unfair treatment, they get ignored,” said their attorney Pam Keith.

The suit was filed Monday in the U.S. District Court for the District of Columbia.

Fire Chief John Donnelly said he couldn’t comment on a pending lawsuit, but he defended the department’s practices.

“The department has a long history and a recent history of … hiring women, promoting women,” Donnelly said. “Those things (the women’s allegations) seem foreign to me, but we’ll look into them.”

The women’s tenure at DC Fire ranges from 10 to 21 years of service.

Ajose said she has faced years of racial and gender discrimination.

“It’s been 21 years, and there’s always something that is unfair as it relates to just being a woman or a brown woman in fire services,” Ajose said.

The lawsuit is seeking $2.5 million each in compensatory damages.

Keith is also co-counsel in an ongoing class action lawsuit by 10 Black female officers against the Metropolitan Police Department.