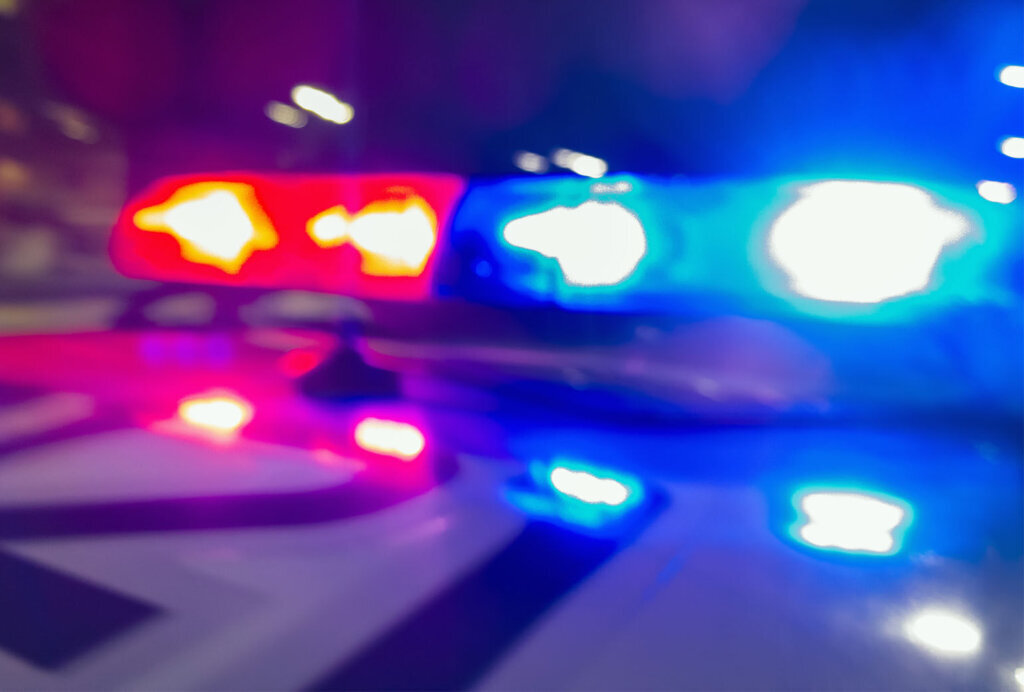 D.C. Police said that four juveniles would be charged in connection to a carjacking that led to a collision with a Circulator bus.

Police said the incident happened at around 8 a.m. on Sunday.

The car chase led into the District, where a sedan eventually crashed into a DC Circulator bus.

Officers said four juveniles were discovered inside the vehicle, and “multiple firearms were recovered” at the scene.

Officials said that the minors and bus driver were hospitalized after the crash. All four minors inside the vehicle were charged in connection with the carjacking.

This is a developing story. WTOP’s Nardos Mesmer contributed to this report.

3 Indian Players Who Might Be Benched Throughout The Series