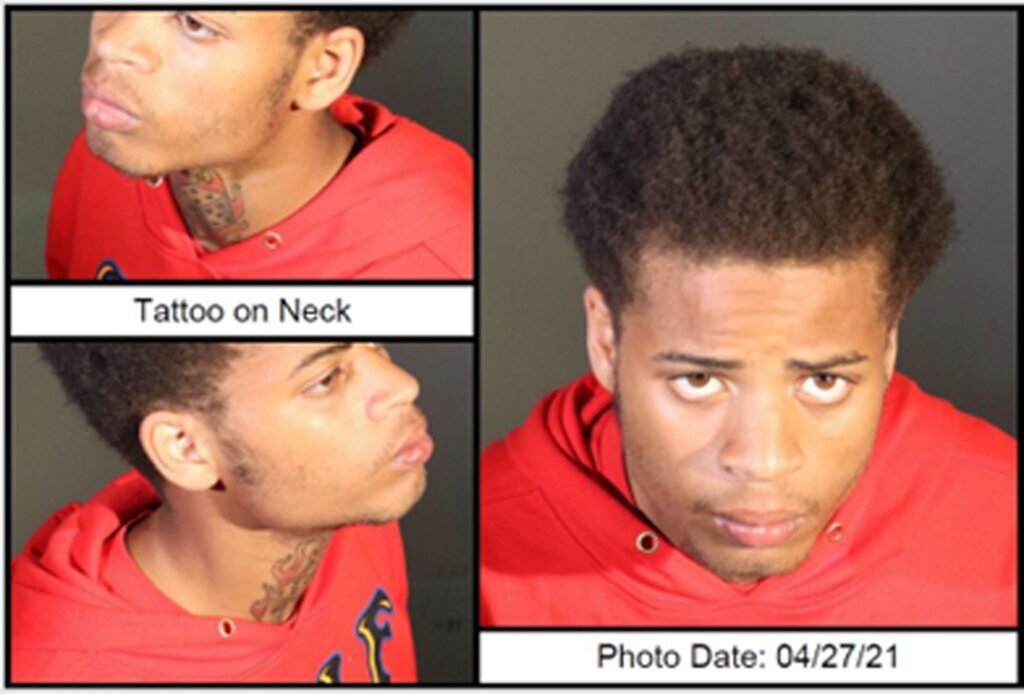 Federal authorities are offering a $5,000 reward for information about the man who allegedly shot Lady Gaga’s dog walker last year in Hollywood and stole two of the pop star’s French bulldogs. He was mistakenly released from custody in April and remains missing.

LOS ANGELES (AP) — Federal authorities are offering a $5,000 reward for information about the man who allegedly shot Lady Gaga’s dog walker last year in Hollywood and stole two of the pop star’s French bulldogs. He was mistakenly released from custody in April and remains missing.

James Howard Jackson, 19, was one of five people arrested in connection the violent robbery in February 2021. He was facing an attempted murder charge when he was released from Los Angeles County’s jail “due to a clerical error.”

Detectives do not believe that the thieves initially knew the dogs belonged to the pop star, who was in Rome filming a movie at the time. The motive was supposedly the value of the French bulldogs — which can run into the thousands of dollars. The dogs were later returned by a woman who claimed she’d found them; she was later arrested and found to be in a relationship with another suspect’s father.

U.S. Marshals, in a statement Monday, said Jackson should be considered armed and dangerous. The reward is for information that leads to his arrest. Authorities previously said Jackson is a documented gang member but have not provided additional information.

Representatives for Lady Gaga did not immediately return a request for comment Wednesday.

The dog walker, Ryan Fischer, was with Lady Gaga’s three dogs — named Asia, Koji and Gustav — in Hollywood just off the famed Sunset Boulevard when he was attacked.

Video from the doorbell camera of a nearby home shows a white sedan pulling up and two men jumping out. They struggled with Fischer and one pulled a gun and fired a single shot before fleeing with two of the dogs, Koji and Gustav. The video captured Fischer screaming, “Oh, my God! I’ve been shot!” and “Help me!” and “I’m bleeding out from my chest!”

Fischer — who was shot once in the chest with a bullet from a .40-caliber handgun — previously called the violence “a very close call with death” in social media posts.

Lady Gaga offered a $500,000 reward — “no questions asked” — to be reunited with the dogs at the time. It was not immediately clear whether the singer will also contribute toward a reward for Jackson’s arrest.

In April, prosecutors filed a superseding indictment charging Jackson — who was already in custody — with attempted murder, conspiracy to commit a robbery and assault with a semiautomatic firearm.

The move was done “to speed up the legal process” and Jackson was arraigned under a new case number, the Los Angeles County District Attorney’s Office said in a statement at the time.

“Mr. Jackson was subsequently released from custody by the Los Angeles County Sheriff’s Department. We are unsure as to why they did so,” the statement said.

Representatives from the sheriff’s department and the Marshals did not immediately return requests for additional information on Wednesday.