The ex-Chesterfield boss was this week charged with sexual assault.

A Fylde club statement said: “Following a meeting this afternoon, the board have accepted James Rowe’s resignation as manager of the club.

“Andy Taylor will take temporary charge until a new manager is appointed. There will be no further comment from anyone at this time.”

Rowe, 39, is alleged to have sexually assaulted a woman in Chesterfield in November last year.

The former West Ham academy coach was in charge of Chesterfield at the time and left the club in February by “mutual consent” following a suspension.

Rowe is due to appear in court next month. 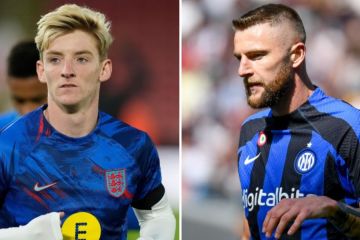 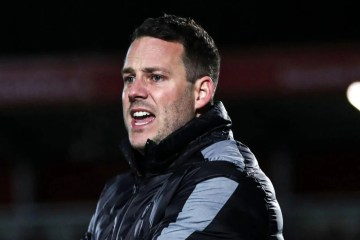 In a statement Derbyshire Constabulary: “A man has been charged with sexual assault.

“In January this year, officers received a report of a man having sexually assaulted a woman in Chesterfield, with the offence alleged to have taken place in November 2021.

“James Rowe, 39, of Breaston, in Derby, has now been charged and is due to appear before magistrates at Chesterfield Justice Centre on Monday 7 November.”