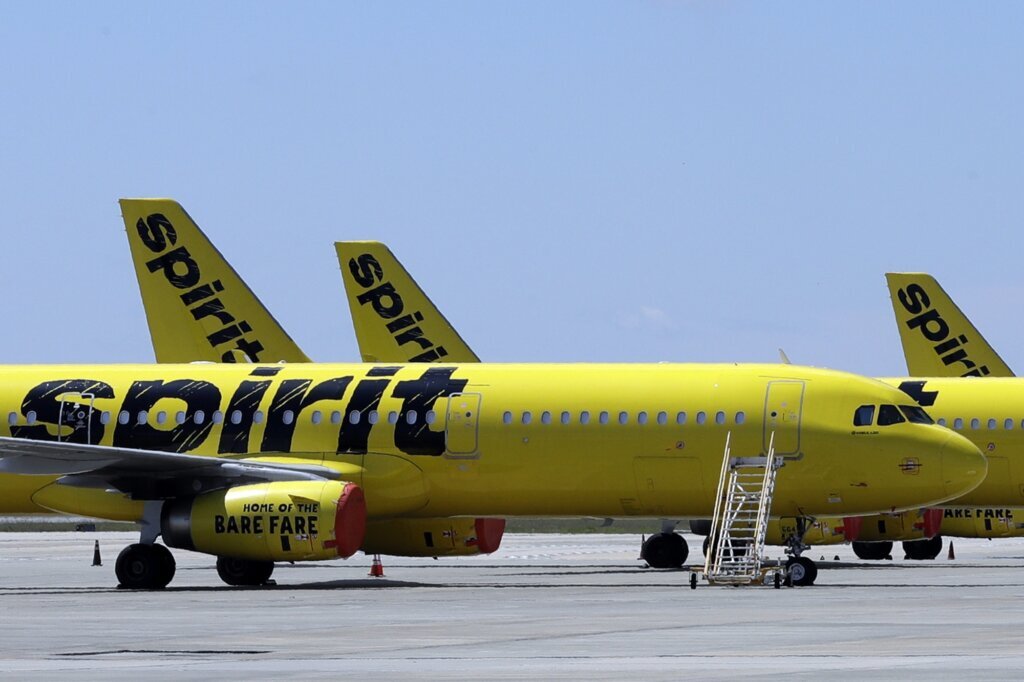 Frontier Airlines on Friday added more cash and a larger breakup fee to its offer to buy Spirit Airlines, and…

Frontier Airlines on Friday added more cash and a larger breakup fee to its offer to buy Spirit Airlines, and the Spirit board repeated its preference for Frontier over a rival bid by JetBlue Airways.

Frontier added $2 per share to its previous offer, boosting it to $4.13 in cash plus 1.9126 shares of Frontier for each Spirit share.

Spirit said that, given the sweetened terms, its board reiterated its unanimous recommendation that shareholders approve the Frontier offer at a special meeting next Thursday.

Frontier’s move was the latest gambit in a fight between Frontier and JetBlue to see who gets the nation’s largest discount airline. On Monday, New York-based JetBlue raised its all-cash offer to $33.50 per share, or more than $3.6 billion.

At current value, JetBlue’s proposal is worth more. JetBlue proposes to buy all Spirit shares and reconfigure the budget airline’s planes into JetBlue’s less-cramped layout.

Frontier’s stock-and-cash offer would give Spirit shareholders 48.5% of the new, combined airline — which does not yet have a name. That means investors willing to hold the stock could come out ahead if the shares rise enough in price.

Spirit’s board has cited another reason for favoring Frontier, which, like Spirit, is an ultra-low-cost carrier that charges rock-bottom fares but also many extra fees. Spirit has maintained that antitrust regulators are very unlikely to let JetBlue buy Spirit and remove its low fares from the market.

JetBlue disputes Spirit’s conclusion. It bypassed Spirit’s board and appealed directly to Spirit shareholders to reject the Frontier offer.

Frontier and JetBlue agree on one thing: Both say that buying Spirit would make them a stronger competitor to the nation’s four leading airlines, American, Delta, United and Southwest.