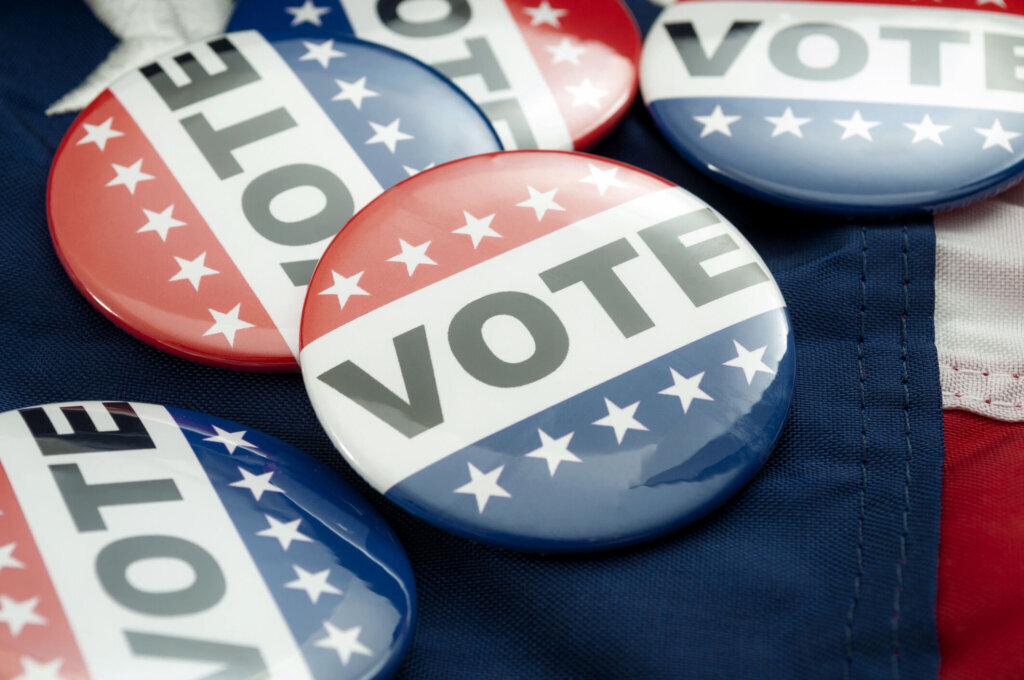 With mail-in ballots counted, the winners of the Republican primary for two Maryland Congressional House seats have been projected.

With mail-in ballot results starting to be tallied, the winners of the Republican primary for two Maryland Congressional House seats have been projected.

In the 2nd District, Nicolee Ambrose has been declared the winner with nearly 33% of the votes, ahead of four other challengers. Ambrose will face Democratic nominee and incumbent Dutch Ruppersberger, who is running for an 11th term in the House, in the general election. The area includes parts of Baltimore County and Baltimore City, as well as part of Carroll County.

In the 3rd District, Yuripzy Morgan has been declared the winner with 33% of the votes. Morgan and Democratic nominee John Sarbanes will face off in November. Sarbanes has held the seat since 2007. The 3rd District includes all of Howard County, a large part of Anne Arundel County and a smaller portion of Carroll County.

Final numbers took a little while longer to be counted than usual, as election officials did not start counting the mail-in ballots until Thursday, two days after primary day.

On Tuesday, the Democratic incumbents breezed through their races. However, the results for the winners in the 4th District took a bit longer to be declared, as it is an open seat. The current officeholder, Rep. Anthony Brown, gave up his seat to make a bid for Maryland attorney general, in which he was declared the Democratic candidate.