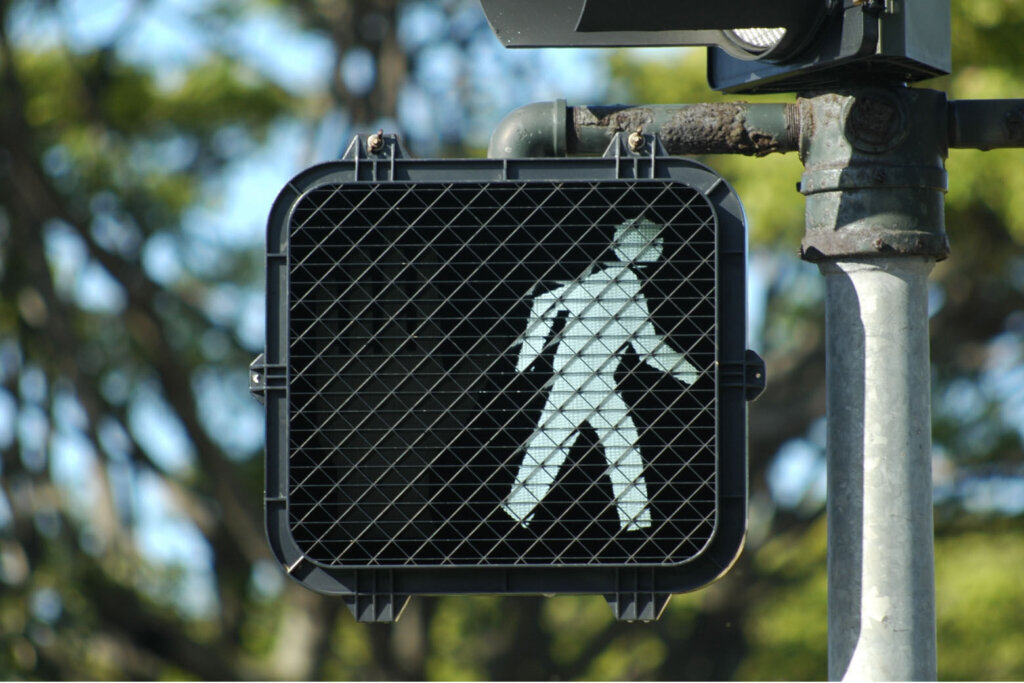 Driven by the philosophy that traffic related deaths and injuries are not acceptable and can be prevented, Anne Arundel County has officially adopted a Vision Zero plan.

Driven by the philosophy that traffic-related deaths and injuries are not acceptable and can be prevented, Anne Arundel County, Maryland, has officially adopted a Vision Zero plan.

Vision Zero is a global movement embraced by many area jurisdictions such as Montgomery County, Maryland, and D.C.

In Anne Arundel County, from 2016 to 2020, there were 234 deaths and 13,111 serious injuries on the roads, according to County Executive Steuart Pittman.

“We’re actually ranked third in the state for fatalities and fifth for serious injuries on our roads,” Pittman said Tuesday at a virtual briefing, during which he signed the executive order to adopt the county’s Vision Zero plan.

Pittman said the plan covers everything from the engineering that’s involved in the planning to make roads safer to enforcement and education campaigns.

“In our county, when we are confronting issues of life and death, we tend to bring all of our departments together,” he said. “So, transportation, public works, planning and zoning, police department, fire department and certain emergency management services as well as our Department of Health – are at the table and they’re working to prevent these deaths.”

Maryland passed a Vision Zero law in 2019 that set a goal of zero motor vehicle-related fatalities or serious injuries by 2030.

“By incorporating a localized approach to Vision Zero planning, we are creating a comprehensive system, working with our federal partners, as well as leaders at the county and state level, to help make our roads safer for all users, reducing crashes and fatalities,” MDOT MVA Administrator Chrissy Nizer said in a news release.

Joining the Vision Zero initiative will make the county eligible for federal and state grants to help fund related initiatives.

In D.C., the Office of the D.C. Auditor is reviewing the District’s Vision Zero plan to study several aspects of how well the program is being implemented.

A spokesperson for the auditor’s office told WTOP in an email that work on a report is underway and could be ready for release in about six weeks.

Your Complete Guide To Pirate Bay