ANTONIO CONTE likes the fact Son Heung-min is seething over his goal drought.

But the Tottenham boss hinted he is ready to drop the misfiring South Korean on Saturday at home to Leicester.

But he is yet to get off the mark in any competition this term, blanking in all eight of Spurs’ matches.

The 30-year-old failed to even have a shot in Tuesday’s 2-0 defeat to Sporting Lisbon and trudged off miserably as he was substituted on 72 minutes.

Conte said: “I think Sonny, for sure, is not happy because he’s not scoring. 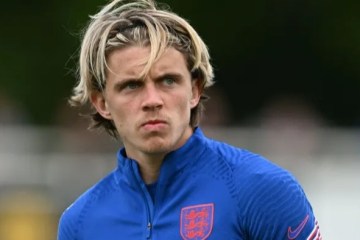 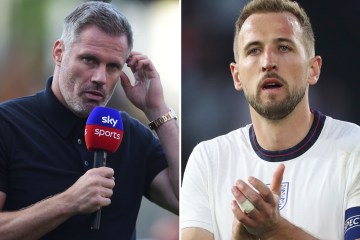 “He is a striker and in the last season he was the top-scorer in the league.

“It’s normal and I like that he’s a bit angry for this situation because it means he wants to try to change it.”

Conte rates Son as “one of the best two players” in his side along with Harry Kane.

But he also sees none of his squad as undroppable and seems to have noticed shotshy Son looking a bit tired of late.

For that reason, Conte faces a dilemma as to whether to take the ex-Bayer Leverkusen hotshot out the firing line on Saturday.

The Italian added: “It can happen, especially when you play massive games, you can be a bit tired. Mentally, also.

“For sure it can happen that in some games he can’t play from the start, like Harry also.

“But only to protect him, to give the possibility to rest, to take care of his energy and to bring us to win.

“On Saturday we need energy. We finished the game against Sporting with not a lot of energy and for this reason I am a bit upset.

“We lost a lot of energy and then we lost (the game, conceding twice in stoppage time).

“Now I have another day to make the best decision. For sure I will make rotation on Saturday.”

Beyond the lack of goals, other statistics show Son’s under-performance compared to last season.

In the 21-22 Premier League campaign, he attempted 103 dribbles and completed 51 of them.

This term, he has only tried 12 in his opening six league fixtures and completed just ONE of those.

Having said that, Son is actually averaging MORE touches in the opponents’ box, more shots per game, more shots inside the box, more sprints and more chances created this season compared to last, suggesting he has just been more wasteful.

Conte added: “When you score a lot of goals, the following season is more difficult because you are not an underdog.

“But when you don’t score, for sure the confidence goes a bit down.

Should Son be dropped, the man who will take his place is Dejan Kulusevski.

The Swede, 22, has been harshly left out of the starting XI for the last three games but the smart money is on him playing from the beginning against the Foxes.

Conte’s decision to drop Kulusevski has weighed on his mind – causing him to break his usual habit of NOT explaining his selection process to his squad.

The former Chelsea boss revealed: “To drop Decky for three games in a row, honestly, for me, it was difficult.

“I don’t like to give explanations to my players because otherwise in every game I have to speak to one, to another and another one.

“But at the same time, I spoke with Decky because after three times in a row that you go on the bench, I think that he deserved to feel that my trust, my confidence, (in him) was like always. 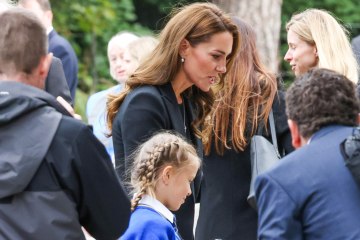 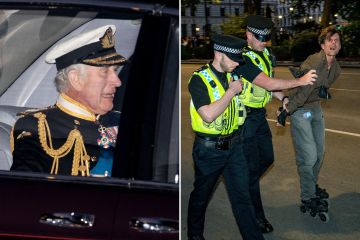 “It was only a tactical decision because I wanted a strong impact with the three strikers, Richy (Richarlison), Sonny and Harry.