ARSENAL are on course to set a new WSL match attendance record after flogging over 38,500 tickets for their clash with Tottenham.

The derby could become the league’s highest-attended match should every fan who bought a ticket turn up for the game at the Emirates.

The current record for the biggest crowd at a women’s top-flight game was set when Spurs took on the Gunners at Tottenham Hotspur Stadium in November 2019.

Back then 38,262 match goers turned up to watch the game with the visitors winning 3-0 courtesy of goals from Beth Mead and Caitlin Foord.

Gunners head coach Jonas Eidevall said: “It’s been incredible to see the demand for tickets for the North London Derby,

“You can really feel the excitement around the game at the moment so it’s amazing to see that translate into a record-breaking attendance. 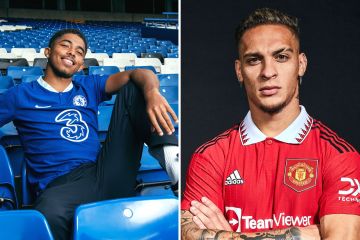 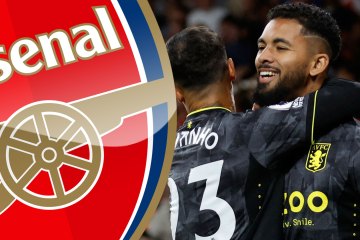 “Now it’s our job to repay that enthusiasm with a big performance in this crucial clash for our supporters.”

Arsenal are among a number of top-flight sides experiencing a surge in ticket sales following the Women’s Euros.

And the club says it has sold its full allocation of season ticket sales this term.

Elsewhere Brighton are reported to have seen a 249 per cent rise in ticket sales.

Arsenal, who finished second in the top tier last season, will play two more WSL games at the Emirates this season.

And the North London giants plan to hold all their Champions League group stage home fixtures at the stadium should they progress to that phase.

The Gunners will go up against Dutch side Ajax in the second round of qualifiers with both rivals seeking a place in this season’s group stage.

Last term the club reached the quarter-finals of the competition before being knocked out by Wolfsburg.

They are currently the only English side to have won a Champions League crown when they triumphed in the contest in 2007.