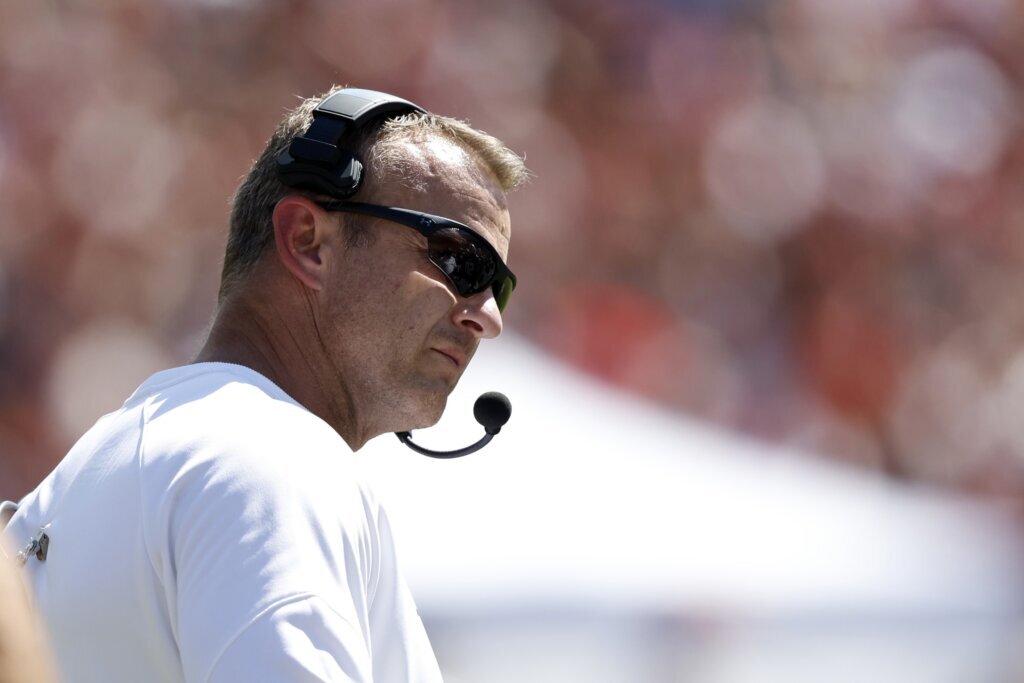 AUBURN, Ala. (AP) — Auburn has lost its second center of the season with Tate Johnson slated for surgery on…

AUBURN, Ala. (AP) — Auburn has lost its second center of the season with Tate Johnson slated for surgery on his left elbow.

Tigers coach Bryan Harsin said Monday that Johnson is scheduled for surgery on the elbow Thursday and is expected to miss 6-8 weeks but could be out for the season. Jalil Irvin replaced him after Johnson went down with the injury against Missouri.

Johnson had taken over after sixth-year center Nick Brahms retired from football just ahead of the season opener after attempting to return from knee surgery.

Harsin said quarterback T.J. Finley will practice this week after missing the Missouri game with an injury to his right shoulder. Robby Ashford started in a 17-14 overtime win and is listed as the starter on the depth chart going into Saturday night’s game against LSU.