AUSTRALIA’S third and final Group D challenge is against Denmark.

The two teams still have a chance of qualifying, but it is the Aussies who are in the best position to progress to the next round.

The Socceroos had a bumpy road to qualification, finishing seven points off second-placed Japan in their group.

Consequently, they had to grit their teeth and do it the hard way, edging Peru in a dramatic semi-final penalty shootout to book their place in Qatar.

When is Australia vs Denmark? 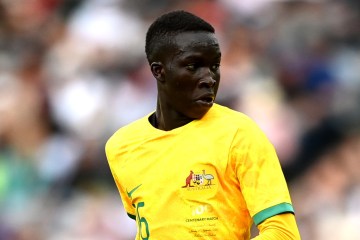 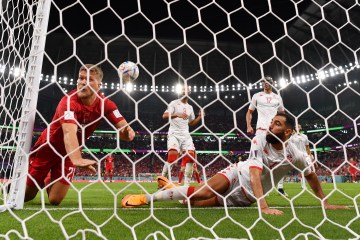 What TV channel is it on and can it be live streamed?

Can I watch it for FREE?

You’re in luck! The game is available to watch for FREE in the UK, so long as you have a TV licence.

Nathaniel Atkinson is a doubt for the Aussies, the Hearts full-back has an injury.

Thomas Delaney is out with a knee problem for the Danes, while Simon Kjaer is also a doubt.

What are the odds?