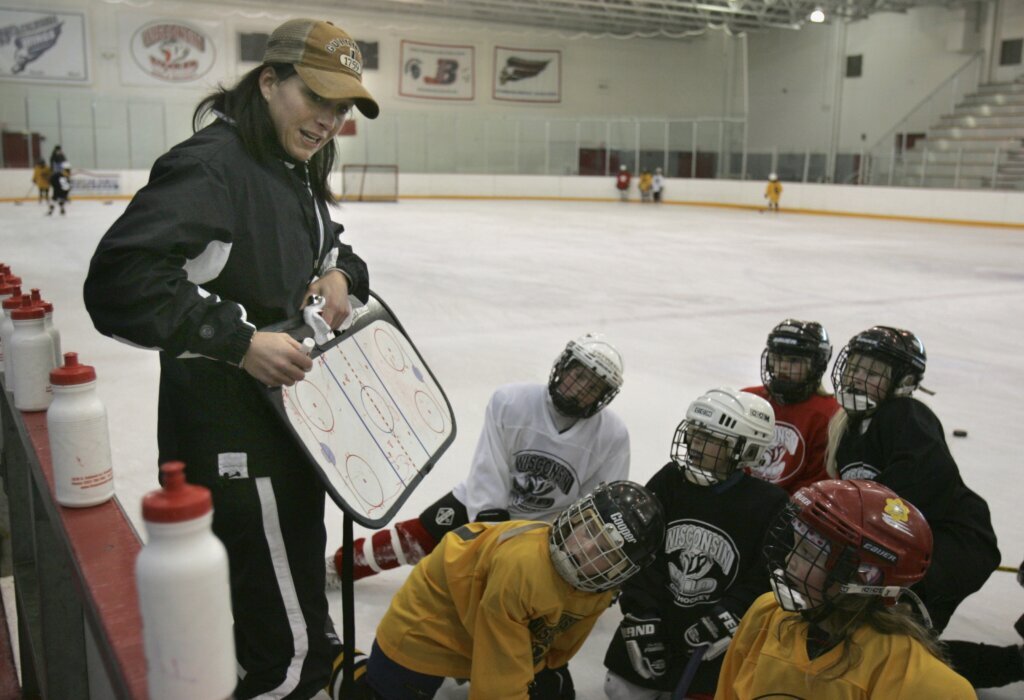 The league began the process of holding its own review after news surfaced that Hockey Canada settled a lawsuit with a woman who said she was sexually assaulted by eight members of the country’s world junior team at a gala in 2018. Several players from that gold medal-winning team are currently in the NHL.

Bettman said the plan is to release the findings unless something during the course of the investigation limits the scope of what could be made public. As of now, there are no plans to bring in a third party to do the investigation, which is set to be run by head of security Jared Maples.

The league office is asking teams “to ensure that their players are available to us and they tell us the truth,” Bettman said. “We’re asking for any information that we can get our hands.”

Hockey Canada has had multiple sponsors pause their relationship with the organization, which also had officials called in front of Canadian Parliament in Ottawa to answer questions about the case. Bettman reiterated the league did not know anything happened until the lawsuit was settled.

The Los Angeles Kings hired former goaltender Manon Rheaume as a hockey operations and prospect adviser, making her the latest woman to join or be promoted by an NHL team amid a leaguewide push to increase front office diversity.

The team announced the move hours before the start of the draft. She is expected to still live in Michigan, be involved in hockey operations projects and report to director of player personnel Nelson Emerson.

Rheaume, 50, is best known for playing exhibition games for the Tampa Bay Lightning in 1992 and ’93. She became the first woman to play in one of the four major North American professional sports leagues.

She is now among the nearly 100 women working in a hockey operations, player development or player health and safety role for a team.

The NHL and NHL Players’ Association on Thursday announced Biosteel as their official hydration partner, replacing Gatorade, which had that distinction for the past 16 years. Commissioner Gary Bettman called it “an evolutionary step forward.”

NHL VP of integrated marketing said the deal has been in the works for quite some time. “This is a massive opportunity for our brands together: a brand that was born in the NHL locker room by an NHL player,” he said.

Mathieu Schneider, a longtime defenseman who’s now special assistant to the NHLPA executive director, played with BioSteel co-founder and former forward Michael Cammalleri and said, “It was inevitable that we would be here one day.”

Cammalleri, who played 15 NHL seasons from 2002-18, got choked up at a news conference when talking about his emotions about the deal.

“It’s a full circle moment for the brand,” he said. “It’s an emotional deal, but it’s also a time and stage of the business deal that makes a lot of sense for us.”

The draft in Montreal has become a reunion of sorts for a growing number of members of the 2005-06 Buffalo Sabres, who reached the Eastern Conference final before losing to the Carolina Hurricanes in seven games and now work in management.

Among those expected to be on the draft floor are general managers Chris Drury from the New York Rangers and Mike Grier of the San Jose Sharks, Philadelphia Flyers special assistant to the GM Danny Brier and new Chicago Blackhawks development coach Brian Campbell. Retired goalie Ryan Miller is also in town, attending the draft as part of his job in the league’s hockey operations department.

Grier, who this week became the NHL’s first black GM, doesn’t believe the connections are a coincidence, and credits then-Sabres GM Darcy Regier for bringing them together.

“I think that’s why our team was successful,” said Grier said, who was hired by the Sharks after working under Drury in New York. “We worked hard. We enjoyed the game. But I think we all thought the game at a pretty good level.”

Grier added: “We were probably better than the sum of our parts, just because of that. We were all in the same place together at the same time. Picked each other’s brains and it kind of went from there.”

After trading a third- and a fifth-round pick this year and a third-rounder next year to the Rangers for goaltender Alexandar Georgiev, the reigning Stanley Cup champion Colorado Avalanche don’t need to worry too much about the draft itself. They have only two picks — one each in the sixth and seventh round — but could put the Cup on their draft table and relax without much concern after winning the third championship in franchise history.