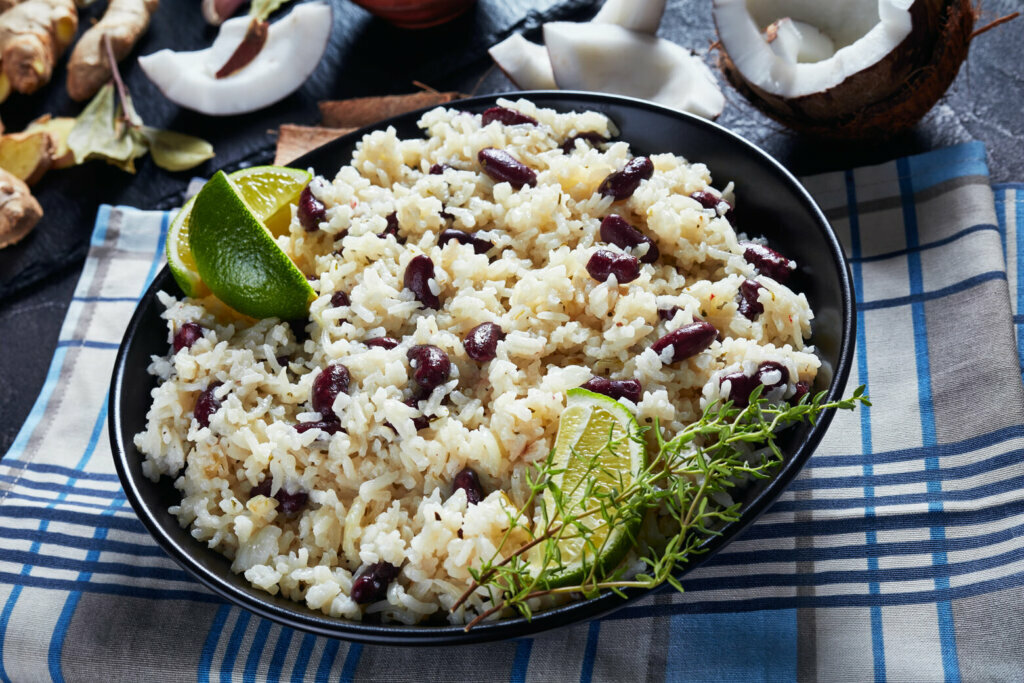 Black Restaurant Week aims to highlight the Black-owned businesses in the D.C. area.

It’s Black Restaurant Week, and it is hoping to highlight the Black-owned businesses in the D.C. area.

“Restaurants are pretty much the backbone of small business America,” said Derek Robinson, one of three co-founders of Black Restaurant Week.

Robinson said that he hopes the third-annual event in the D.C. area brings people out to dine at nearby Black-owned restaurants.

“We have almost 100 participants in the Greater Washington Area. So that’s, of course, D.C., Virginia, as well as Maryland,” Robinson said.

They are partnering with the National Urban League Conference, with the restaurant week running through July 31.

Less than 20% of U.S. employer businesses are minority-owned, according to the U.S. Census Bureau.

For the businesses, participating in the restaurant week is free.

“Black Restaurant Week is truly the marketing awareness campaign or platform for a lot of restaurants,” Robinson said.

In addition to promoting the restaurants, through its Feed the Soul organization, Black Restaurant Week has also awarded more than $50,000 in grants to local restaurants to help with COVID-19 relief and business development.

“It’s great being able to be out here and just highlight these restaurants, especially post-COVID, as we’re still kind of navigating these waters of what life looks like,” Robinson said.

Robinson founded Black Restaurant Week with co-founders Warren Luckett and Falayn Ferrell with the goal of celebrating the flavors of African American, African and Caribbean cuisine with a series of regional cultural events. The effort has been around for seven years and has supported more than 2,000 restaurants in the U.S. and Toronto since 2016.

Robinson said they want to give black-owned restaurants both financial support as well as help them promote their businesses and bring awareness to their cuisine.

“We’re also giving the visibility and opportunity for these restaurants to grow financially and also just on a visual standpoint as well, too,” Robinson said.

Microsoft, Google among tech giants to pause hiring amid fear of recession