BOXING could be axed from the Olympics as soon as Los Angeles 2028, according to reports.

Past events have helped give a platform to a number of future stars including former heavyweight champion Anthony Joshua.

But amid a public war between the International Boxing Association (IBA) and International Olympic Committee (IOC) the event could be no more in LA.

According to the Mail, boxing’s place at the Games is at risk as the IBA takes on the IOC.

The IBA were previously responsible for Olympic boxing, but have seen the IOC take over for the 2024 Games in Paris.

This will see the IOC take responsibility for the governance, refereeing and judging of Olympic boxing. 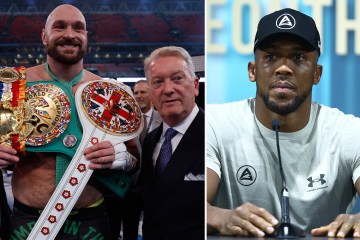 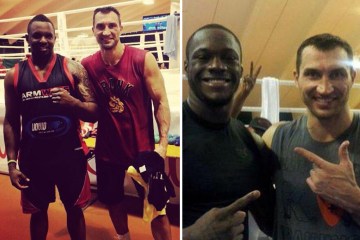 It will also make them responsible financially.

The IOC have taken the step of writing to the IBA to reveal their concerns.

Their letter is said to have included the possibility of ditching boxing from the Olympics altogether.

It’s claimed that the IOC are not keen on having to work with the IBA’s Russian president Umar Kremlev.

He is set to retain his position at the next election, however, keeping the IOC and IBA at loggerheads.

Olympic boxing has given a platform to plenty of stars of the future over the years.

At the same Games, Oleksandr Usyk triumphed in the heavyweight category.

While the likes of Wladimir Kitschko, Floyd Mayweather and Joe Frazier are among countless other superstars to have competed in Olympic boxing.

Retail inflation rises to 7% in Aug on food prices, July IIP slips to 2.4%