UEFA is to steal a march on Fifa and use the new “semi-automated offside” technology in this season’s Champions League.

The system using computer tracking of 29 body parts of each player, combined with a microchip inside the ball, was expected to be debuted at the World Cup in Qatar after being approved by Lawmakers.

It was not anticipated it would be rolled out globally before next season with England’s opener against Iran on November 21 due to be only the second match to have it in operation.

But in a surprise move, Uefa announced that it would be deployed in next week’s Super Cup between Real Madrid and Eintracht Frankfurt and then in the Champions League when it starts next month.

And it means Chelsea, Liverpool, Manchester City and Spurs will all play with the extra tech in operation.

The system sees extra VAR officials in charge of calling offsides, with the algorithm providing a 3D animation to explain a call in an average of 25 seconds. 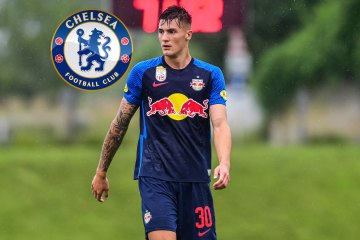 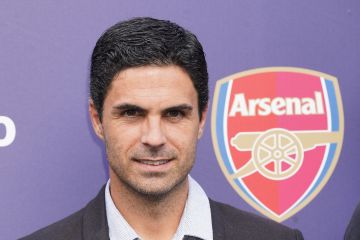 That illustration is then available on stadium giant screens and for TV viewers at home in the next stoppage of play, with the belief that supporters, players and coaches will all have faith in it.

Uefa ref’s chief Roberto Rosetti said: “We are constantly looking for new technological solutions to improve the game and support the work of the referees.

“This innovative system will allow VAR teams to determine offside situations quickly and more accurately, enhancing the flow of the game and the consistency of the decisions.

“The system is ready to be used in official matches and implemented at each Champions League venue.”