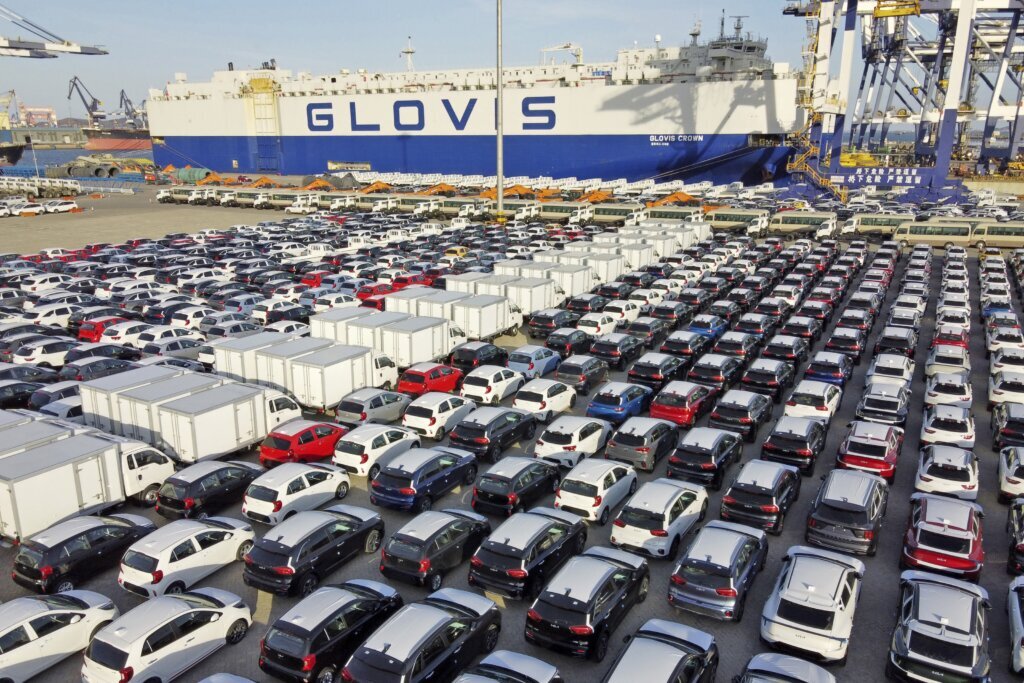 BEIJING (AP) — China’s export growth continued to rise in July, sending trade surplus to a record high, according to…

China’s exports grew 18% to $333 billion compared to the same period last year, and were up from 17.9% in June, according to data from China’s customs.

Imports, however, remained soft, growing 2.3% in July compared to a year ago. That was lower that economists’ estimates of 4%, and suggests weak domestic demand amid lockdowns across the country as China attempts to stem the outbreak of COVID-19.

The country’s economy has rebounded from earlier in the year, when tough COVID-19 restrictions including a two-month lockdown in Shanghai and other measures across China disrupted manufacturing and logistics.

While manufacturing and supply chain issues have eased, recovery may be affected by fresh COVID-19 outbreaks, weak domestic demand and external uncertainties such as rising inflation in developed countries including Britain and the U.S.

The International Monetary Fund in July predicted that China’s economy would grow 3.3% this year, below the ruling Communist Party’s target of 5.5% set in April.