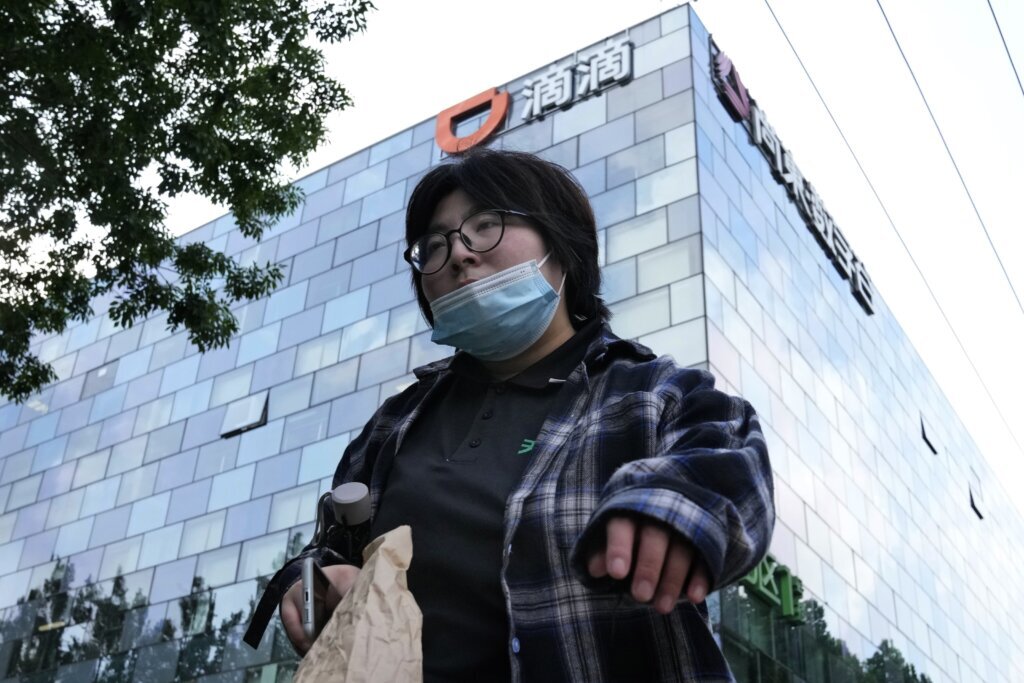 Didi’s chairman Cheng Wei and president Jean Liu were fined 1 million yuan ($148,000) each as they were held responsible for the company’s violations, regulators said.

“Didi’s violations of laws and regulations are serious, and in light of the network security review, they should be severely punished,” the statement read.

Didi said in a statement posted to its official Weibo social media account that it “sincerely” accepted the decision.

“We will take this as a warning, and persist in paying equal attention to both security and development,” Didi said, adding that it would work toward “safe, healthy and sustainable” development of its business.

The decision comes over a year after Didi pushed forward with its New York stock listing in June 2021.

Regulators, who reportedly did not approve of Didi’s listing, launched the investigation two days after the company went public and ordered it to take down more than two dozen apps, sending its stock price plunging.

Didi moved to delist from the New York stock exchange, exiting on June 10.

The ride-hailing firm is among a slew of internet technology firms that have faced close scrutiny during a crackdown on the technology industry that began in 2020, with regulators halting Alibaba-affiliated financial technology firm Ant Group’s initial public offering.

Facebook’s growth woes in India: too much nudity, not enough women