China’s Xi visits Kazakhstan ahead of summit with Putin 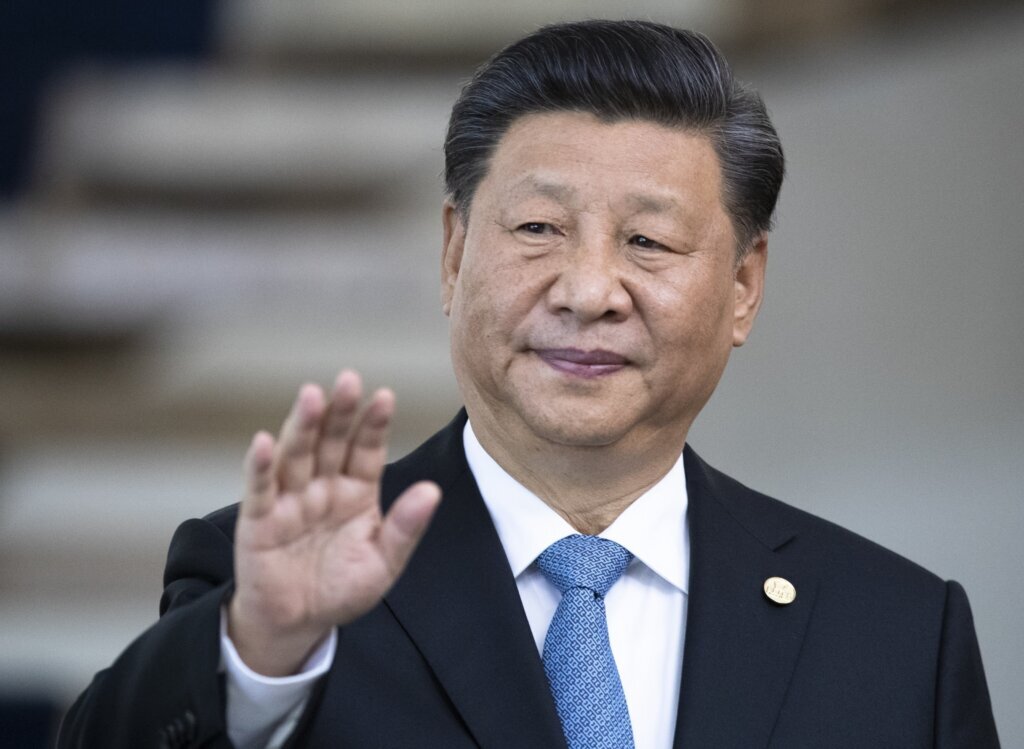 NUR-SULTAN, Kazakhstan (AP) — Chinese President Xi Jinping on Wednesday started his first foreign trip abroad since the outbreak of the pandemic with a stop in Kazakhstan ahead of a summit with Russia’s Vladimir Putin and other leaders of a Central Asian security group.

Xi’s trip underlines the importance Beijing places on ties with Russia and Central Asia as the ruling Communist Party promotes its strategic ambitions amid tension with Washington, Japan and India.

Xi was due to hold talks with President Kassym-Jomart Tokayev, whose government said they would discuss energy and trade. Kazakhstan, a sprawling, sparsely populated country of 19.4 million, is a major oil and gas producer. China is a leading customer.

On Thursday, Xi is expected to fly to Samarkand in neighboring Uzbekistan for a summit of the eight-nation Shanghai Cooperation Organization, a two-decade-old group led by China and Russia.

Beijing and Moscow see the SCO as a counterweight to U.S. alliances in East Asia.

Other SCO governments include India, Kazakhstan, Kyrgyzstan, Pakistan and Tajikistan. Observers include Iran and Afghanistan.

The Chinese leader is promoting a “Global Security Initiative” announced in April following the formation of the Quad by Washington, Japan, Australia and India in response to Beijing’s more assertive foreign policy. Xi has given few details, but U.S. officials complain it echoes Russian arguments in support of Moscow’s attack on Ukraine.

Xi and Putin plan to hold a one-on-one meeting and discuss Ukraine, according to the Russian president’s foreign policy adviser, Yuri Ushakov.