Co-defendant sentenced to life in prison for home invasion in Prince George’s Co. 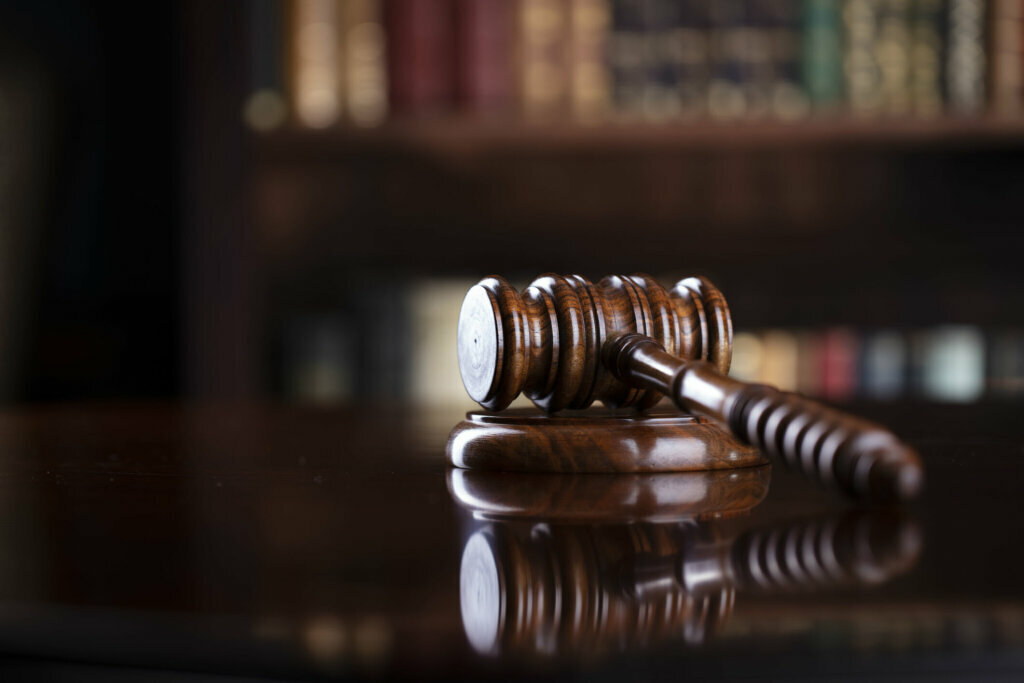 The second co-defendant has been sentenced to life in prison for his involvement in an armed home invasion in Landover, Maryland, in August of 2020.

Andre Smith has been sentenced to life in prison for his involvement in an armed home invasion in Landover, Maryland, in August of 2020.

On August 23, 2020, Smith and his accomplice Stephen Warren threatened a mother and daughter with firearms and demanded money, according to a statement from the Office of the State’s Attorney, Prince George’s County.

Smith and Warren exited the house, and upon seeing the responding police officers, the two began shooting.

Smith and Warren then entered their vehicle and sped down a road with a dead end. After turning the vehicle around, they barreled toward police and continued firing their weapons.

Three officers who responded to the home invasion were injured, the statement said.
Two years later in April, Smith pleaded guilty to eight counts including attempted first and second degree murder, multiple counts of first degree assault. His life sentence comes with all but 70 years suspended.

Warren was sentenced to 90 years in prison for his involvement in the crimes.
“Today’s sentencing brings complete closure to this horrific crime,” State’s Attorney Aisha Braveboy said in the statement.

“I am pleased that both Mr. Smith and Mr. Warren have taken responsibility and will now serve the appropriate time for their actions. The officers involved continue to recover physically and psychologically and I pray for them and the civilian victims of the home invasion,” Braveboy said.

Fighting Leon Edwards in England would not have bothered Kamaru Usman