Cole lifts US by Puerto Rico in AmeriCup quarters, 85-84 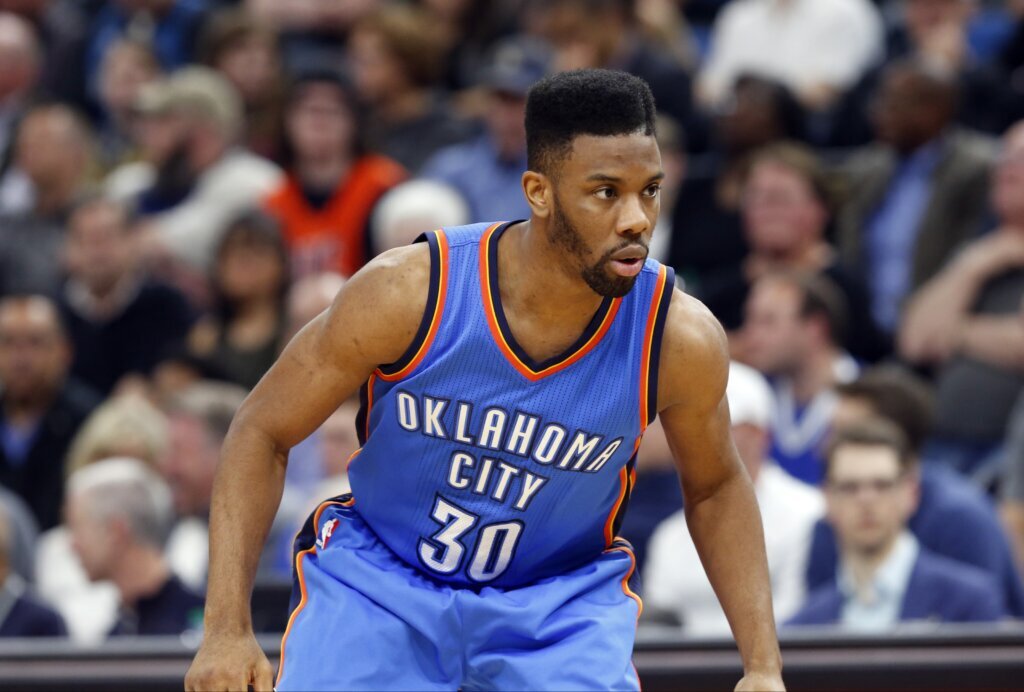 RECIFE, Brazil (AP) — Norris Cole made sure that USA Basketball will play for a medal at AmeriCup. Cole —…

RECIFE, Brazil (AP) — Norris Cole made sure that USA Basketball will play for a medal at AmeriCup.

Cole — a two-time NBA champion with the Miami Heat — scored a game-high 20 points, capping it off by making the game-winning runner with 1.4 seconds remaining, and the U.S. rallied past Puerto Rico 85-84 in an AmeriCup quarterfinal game Thursday.

It was the game’s seventh and final lead change, the last two of those coming in the final 6.1 seconds.

“I just wanted to make a play for the team,” said Cole, who had the final eight points for the U.S. “The team trusted me, drew up a play for me to catch it and I was able to make a play. Moments like that, everybody dreams about, but I work hard at my individual game along with the team game, I was able to show my individual talent within the team concept, and it worked out.”

Jeremy Pargo scored 15 points for the U.S., which got 11 from Zylan Cheatham and 10 from Stephen Zimmerman.

“We’re fortunate to win,” U.S. coach Alex Jensen said. “They did a good job preparing for us. We got lucky. But hopefully it’s a good lesson for us moving forward.”

Tremont Waters and Ethan Thompson each scored 16 for Puerto Rico. Waters had a layup with 6.1 seconds left to put his team up by one, and that set the stage for the last U.S. possession.

Cole got the inbounds pass, drove with a left-hand dribble, took off from near the corner of the lane, changed hands and got the shot to fall to put the Americans back on top.

He punched the air in celebration — but the Americans needed one more stop.

They got it, in part because Puerto Rico didn’t get a great look. All Waters could do was take a desperation heave from the deep right corner, it missed, and the U.S. escaped.

“We were 1 second from winning this game,” said Puerto Rico coach Nelson Colon, whose team led by 10 midway through the second quarter. “I can’t say anything more than ‘thank you’ to all my players, all my staff, all my managers, who helped us and supported us in this tournament.”

The Americans will face either Argentina or Venezuela in Saturday’s semifinals, with the medal-round games — either for gold or bronze — coming Sunday.

The Argentina-Venezuela game was scheduled for later Thursday.

“It only gets harder after this,” Jensen said.

In the first quarterfinal Thursday, Canada eliminated Mexico 82-77. Next up for Canada be either Brazil or the Dominican Republic in the semifinals; those teams were scheduled to play the late game Thursday.

There are no games Friday. The semifinals are Saturday, with the third-place and championship games Sunday.