AJ was beaten on points for the second time in the space of a year to Ukrainian great Usyk.

But following a repeat result in their Saudi Arabia rematch, Joshua, 32, raised eyebrows as he produced a bizarre post-fight speech.

AJ talked about his late start in boxing after avoiding jail, how he is heavier than legends of the past and Ukraine’s series of wars.

But UFC legend McGregor, 34, tweeted: “You are all going on ridiculous over this. That is a great speech right there. 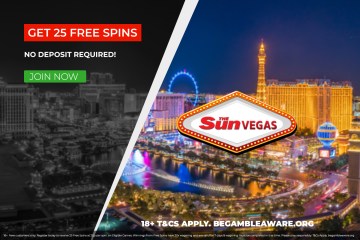 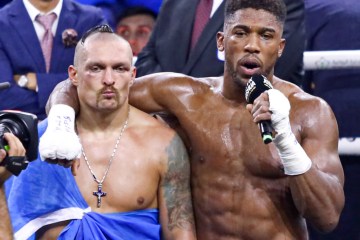 “Fair play to him he made it yet he is still in there keeping that cog going.

“If they wanted the mic they could’ve tried get it back. Then he gives me a shout out. Great fight, thank you!”

AJ did not mention McGregor at any point but hailed Usyk, 35, as the “champ champ” – a phrase the Irishman made famous.

Joshua said: “This guy is a phenomenal talent, we’re going to cheer for him three times.

“How many belts you got now bro, five? Hooray. I was studying Ukraine and their champions from your amazing country.

“Usyk, as a champion, please raise your hand, under those circumstances you became a champion. Champ, champ.”