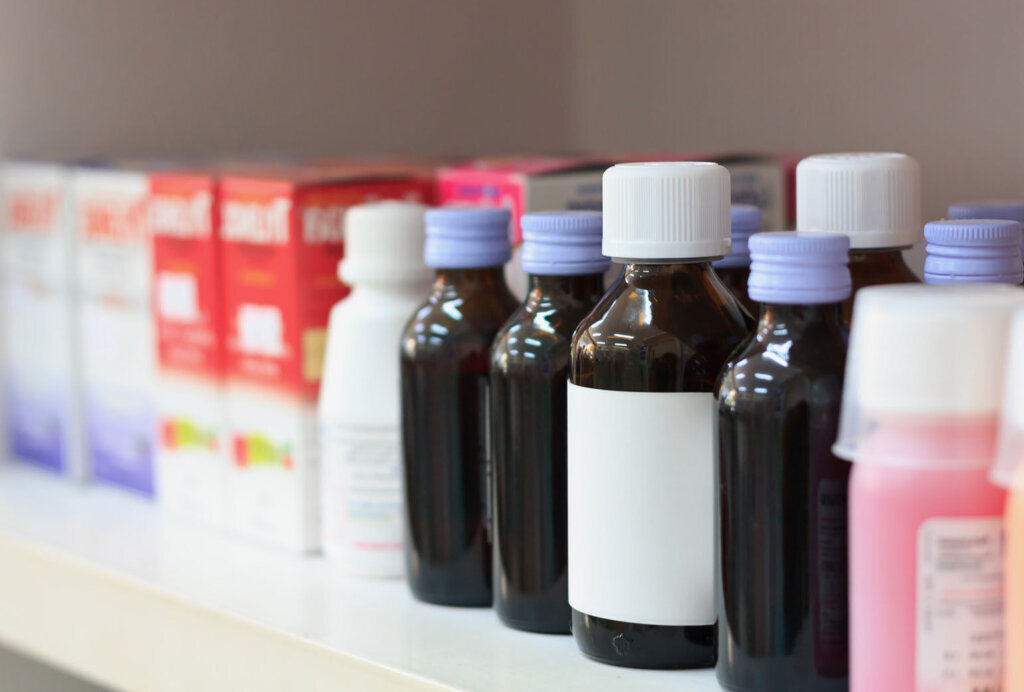 Vi-Jon’s flavored laxatives were recalled and could be responsible for three reported cases of “serious adverse reactions.”

A company is expanding a nationwide recall of its flavored laxatives, because of microbial contamination, which it said could be behind three reported cases of serious adverse reactions.

Consuming the laxatives is unsafe and risks infection that could lead to “serious, life-threatening adverse health consequences,” according to a news release from the Food and Drug Administration. Anyone who’s immunocompromised and consumes Vi-Jon LLC’s infected laxatives is at increased risk of serious health complications.

Check to see if your laxatives are affected by looking at the National Drug Code (NDC) and the Universal Product Code (UPC):

The initial recall of the laxative’s lemon flavor came on July 14.

The first recall came after a third party discovered gluconacetobacter liquefaciens had contaminated the laxatives, according to the FDA.

The company added its cherry and grape flavors to the recall on Monday. Vi-Jon LLC, based in St. Louis, is investigating the three reports of “serious adverse reactions,” which they say could have come from consuming the laxatives.

Consumers should not use the laxatives and can return them to where they were bought.

To report adverse reactions due to the Vi-Jon’s laxatives, consumers can use the FDA’s voluntary reporting program.