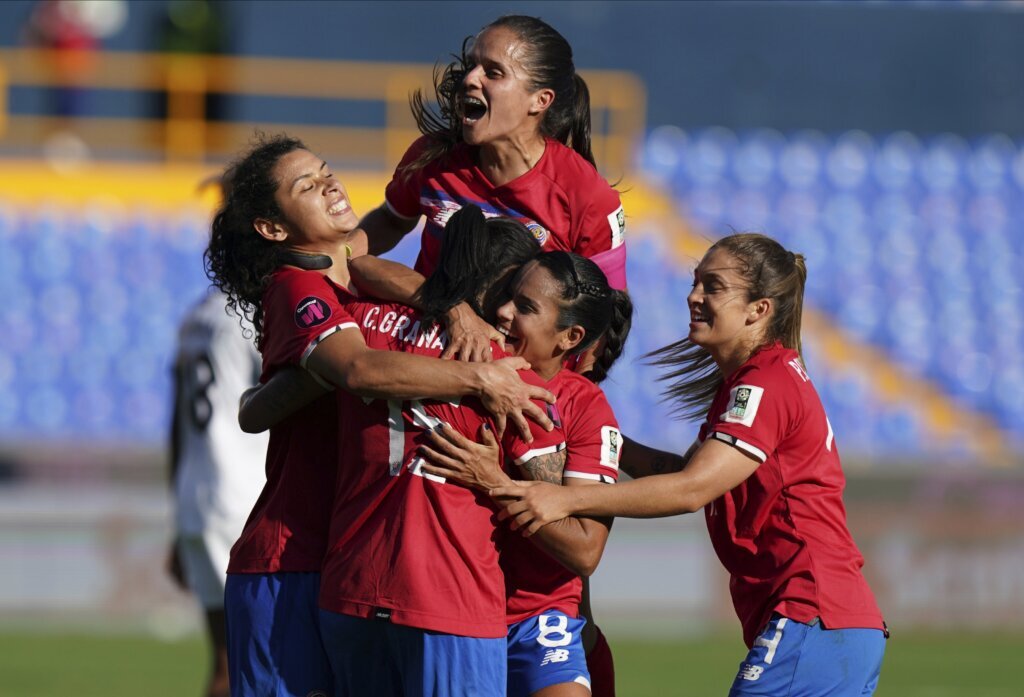 MONTERREY, Mexico (AP) — Cristin Granados scored a pair of goals and Costa Rica edged close to qualifying for the…

MONTERREY, Mexico (AP) — Cristin Granados scored a pair of goals and Costa Rica edged close to qualifying for the 2023 Women’s World Cup with a 4-0 victory over Trinidad and Tobago at the CONCACAF W Championship on Friday night.

Trinidad and Tobago was hurt when Kedie Johnson was sent off with a second yellow card in the 22nd minute.

Canada could also qualify for the World Cup with a victory over Panama at Estadio Universitario.

The United States qualified for the World Cup the day before with a 5-0 victory over Jamaica, combined with Haiti’s 3-0 victory over tournament host Mexico.

Eight teams were divided into two groups at the W Championship. The top two finishers in each group qualify for the World Cup. The third-place teams advance to an intercontinental playoff in February.

The winner of the W Championship also earns a spot at the 2024 Olympics in France.