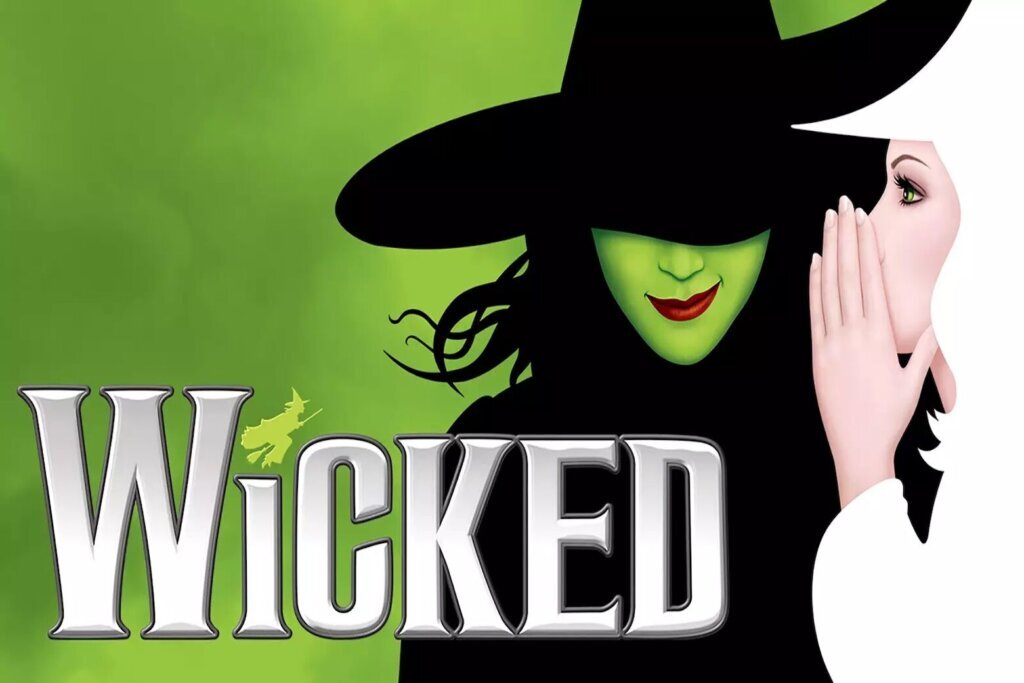 Actor Michael Genet discusses the national tour of “Wicked,” which flies into the Kennedy Center in D.C. this holiday season.

It remains the second-highest grossing Broadway musical ever with over $1 billion in revenue, surpassing “The Phantom of the Opera” and trailing only “The Lion King.”

Starting on Thursday, the national tour of “Wicked” flies into the prestigious Kennedy Center in D.C. for a long run this holiday season from Dec. 8 through Jan. 22.

“It is a beautiful piece of work in musical theater, but it is also this social commentary that goes deeper than anyone could ever imagine,” Actor Michael Genet told WTOP. “It touches upon what we’re dealing with in society today of inclusion vs. exclusion, people who are popular for no other reason than they’re popular. … Elphaba would be the immigrant.”

Based on Gregory Maguire’s 1995 novel “Wicked: The Life and Times of the Wicked Witch of the West,” the story is set long before Dorothy arrives in L. Frank Baum’s 1900 novel “The Wonderful Wizard of Oz” and the 1939 MGM musical “The Wizard of Oz” that we all know and love.

Before being dubbed The Wicked Witch of the West, Elphaba is a student with emerald-green skin who is misunderstood for her smart, fiery, extraordinary talents. When she meets the bubbly blonde “popular girl” Glinda, their rivalry turns into the unlikeliest of friendships — until the world decides to call one “good” and the other one “wicked.”

“The creators flipped it,” Genet said. “Glinda is so pompous and full of herself that she pronounces her name bougie-bougie as ‘Ga-linda,’” Genet said. “When Elphaba shows up, they’re all petrified. They think she is an abnormal monster or something. As fate would have it, the school ends up making Elphaba share a room with Ga-linda.”

Genet plays their mentor Doctor Dillamond, which he played on Broadway in 2016 and 2017. The role is an important one as the goat-like professor of the two young witches.

“Doctor Dillamond is like her; he is the only animal on the faculty,” Genet said. “They’ve been phasing out all of the animals because the animals are different. They don’t want ‘different’ under their sky. He sees the storm clouds blowing in, he knows that change is upon us at Shiz University, he’s trying to sound the alarm and finds an ally in Elphaba.”

In addition to the deep social commentary, you also get some all-time great Broadway showtunes by Stephen Schwartz, including “Defying Gravity,” “Popular” and “For Good.”

“At the very end of ‘Defying Gravity,’ there’s just this roar throughout the audience because it’s just visually stunning of her flying in the air,” Genet said. “‘Popular’ is this comic tour-de-force for Glinda when she’s trying to give Elphaba this physical makeover. … [Last week, a fan ran up to say], ‘I saw ‘Wicked’ last week! I’ve been changed ‘For Good!’”

Genet has defied gravity his entire career. Born in D.C. in 1958, he studied at Juilliard before starring Spike Lee’s “25th Hour” and writing Lee’s “She Hate Me.” It’s such a fascinating story that you have to listen to our full conversation at the podcast link below.

Hear our entire conversation about his career on my podcast “Beyond the Fame.”

QOTD: How Much Would You Pay to Park in Manhattan?