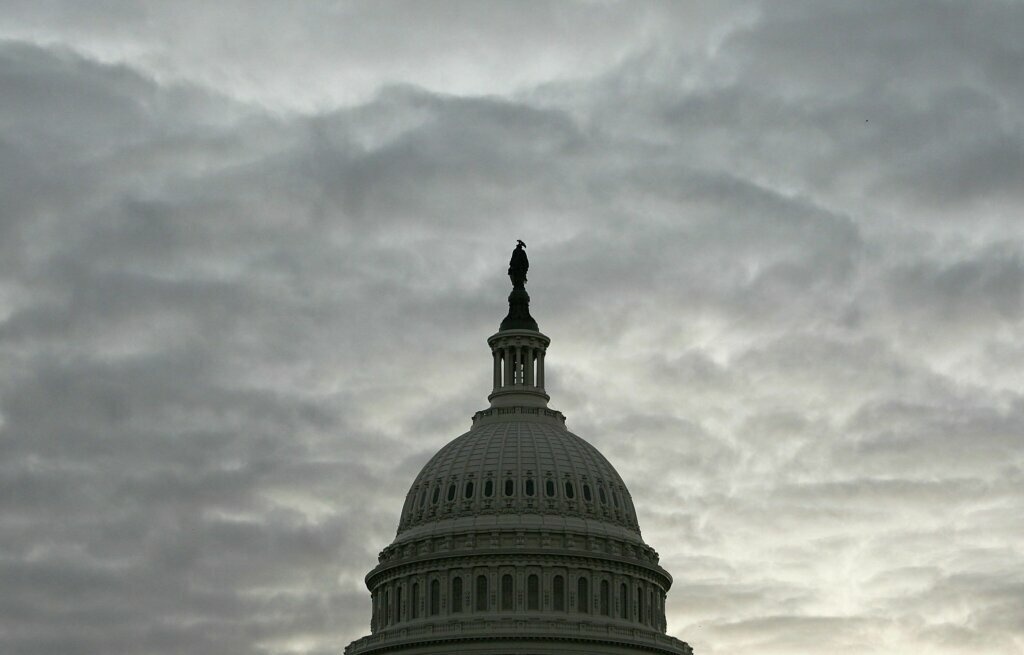 After the heat index reached triple digits Tuesday, the D.C. region faces another threat of thunderstorms Wednesday afternoon. Here’s what you need to know.

After the heat index reached triple digits Tuesday, the D.C. region faces another threat of thunderstorms Wednesday afternoon. Here’s what you need to know.

A cold front arriving Wednesday morning will bring early showers, along with warm and muggy conditions in some areas, according to the National Weather Service. Storms are scheduled to arrive in the afternoon, with a risk of heavy rain, flash flooding and damaging winds.

“There will be a threat of some flooding rain too,” Storm Team4 meteorologist Mike Stinneford. “Look for a high between 85 to 90 and it is going to be a very muggy day.”

In a Flood Watch posted from 2 p.m. through Wednesday evening for the immediate D.C. region and much of Northern Virginia, the weather service cautioned that between 1 and 1.5 inches of expected rainfall could lead to rapidly-rising water along vulnerable creeks, roadways and other low-lying areas.

While Wednesday’s severe threat is low, afternoon and evening commuters should anticipate running into torrential downpours. Some locations could even see up to 4 inches of rain in a one- to two-hour timespan.

Those tired of the heat will have some relief for the rest of the week, as the cold front will bring with it cooler, less humid conditions. However, the threat for showers will still remain.

“The weekend looks great,” Stinneford said. “Saturday and Sunday will be sunny and a little flow of humidity and highs in the mid 80s.”

Wednesday: Showers and afternoon thunderstorms. Storms may be severe, and the rain could be heavy at times. Muggy. Highs in the mid 80s to 90.

Thursday: An early shower, then becoming sunny and less humid. Highs in the mid to upper 80s.

Friday: Mostly sunny and pleasant with low humidity. Highs in the mid 80s.

Saturday: Sunny with low humidity. Highs in the low to mid 80s.

Sugar shares under pressure, decline up to 7%; Balrampur Chini at 2022 low