Two women from D.C. who developed a fitness genre capturing the unique flavor of the District are celebrating a business milestone. 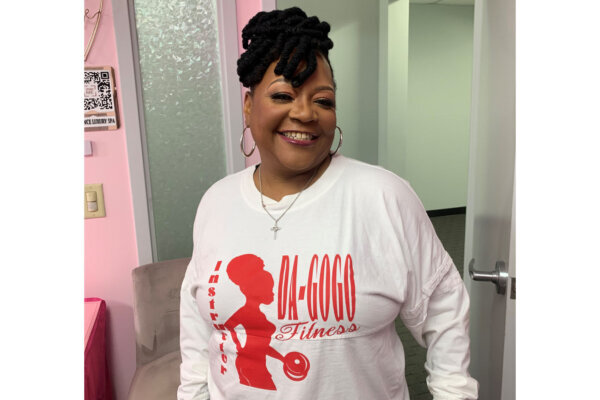 This is part of WTOP’s continuing coverage of people making a difference from our community authored by Stephanie Gaines-Bryant. Read more of that coverage.

Danette “Dani” Tucker was 12 years old when her father took her to her first go-go. She referred to her father and her uncles as “go-go heads,” in an interview with WTOP.

She said they knew the Godfather of Go-Go, Chuck Brown. Tucker said go-go is part of D.C. culture and if you live in the area, you can’t escape it. “I’m an original Chocolate City born-and-bred go-go baby.”

She described a go-go as “pandemonium” — one big block party. “Somebody’s turning on some Chuck, everybody just got paid, somebody’s bringing something to the table, we crankin’ all night.”

Not only does go-go’s instrumentation with congas make it unique, Tucker said it’s also the call and response. Tucker said “Chuck involved the audience.” She insisted the audience is just as important at a go-go as the band, lead singer and conga players.

Tucker, who said she’s been dancing since the age of 2 (ballet, tap, jazz), got the idea of putting fitness and go-go together when Zumba became popular.

She said she was looking for a fitness genre that could incorporate go-go and she developed Go-Go Fitness in 2012 with business partner Erica Berry Wilson. They are celebrating their tenth anniversary in business this year.

Tucker said Go-Go Fitness has caused some African American women — who are more likely to suffer from chronic conditions like diabetes, heart disease and obesity — to look at working out with different eyes.

“What we were able to do was to give them a reason to move and have fun.” She said participants don’t see it as a workout and are more likely to say, “I’m at the go-go. I’m having fun with my sisters.”

And, one of the benefits is getting in shape and losing weight. Tucker described her classes as one large community — with students varying from children to older people.

During the COVID-19 pandemic, classes were online for several months before becoming available outside. She said her students missed the community feel that in-person classes provided.

Tucker said she began looking for parking lots. They held classes for a time in the parking lots of a Prince George’s County park, then moved to the parking lot of Girl Fit in Upper Marlboro. Tucker said, “After COVID, they wouldn’t let us go back into quarantine if we tried.”

To find out more about where classes are being held or attend classes in the DMV, visit Go Go Fitness’ Facebook page. 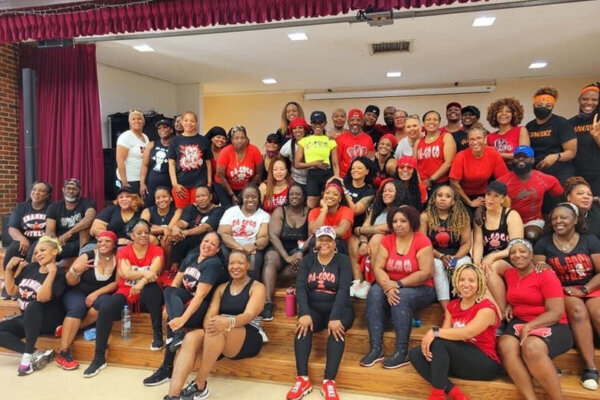