Death toll from train station attack in Ukraine rises to 25 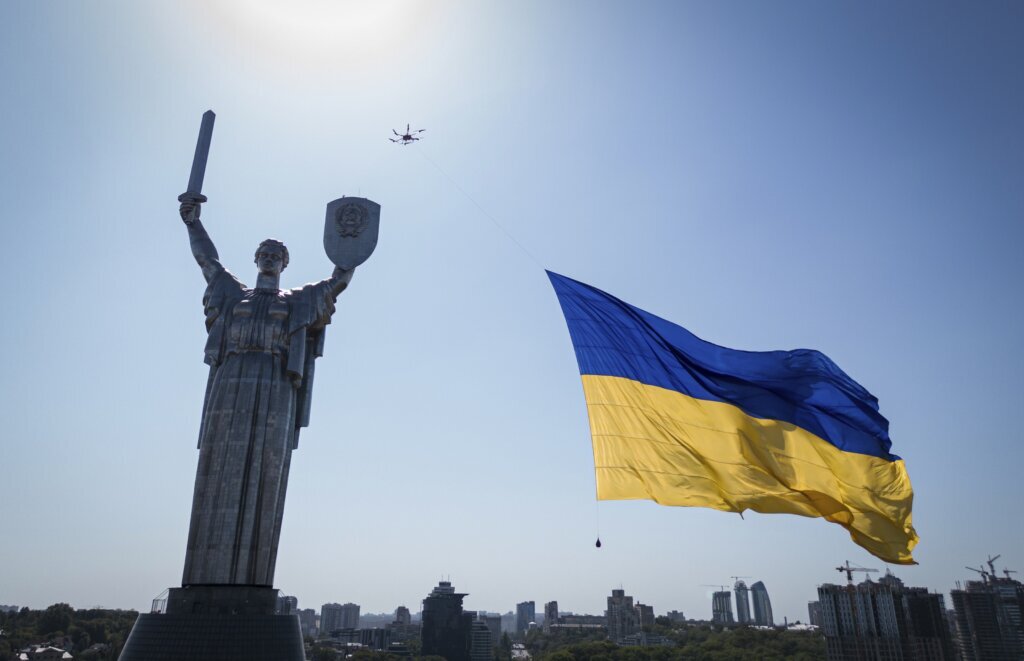 POKROVSK, Ukraine (AP) — The death toll from a Russian rocket attack as Ukraine observed its Independence Day has risen…

POKROVSK, Ukraine (AP) — The death toll from a Russian rocket attack as Ukraine observed its Independence Day has risen to 25, including an 11-year-old boy found under the rubble of a house and a 6-year-old killed in a car fire near a train station that took a hit, a Ukrainian official said Thursday.

The deputy head of the Ukrainian presidential office, Kyrylo Tymoshenko, provided the updated casualty figures from Wednesday’s attack. A total of 31 people sustained injuries, he said.

The strike served as a brutally painful reminder that Russia is capable of employing military force that causes civilians to suffer the most and tests Ukraine’s resilience after six months of a grinding war.

In Geneva on Thursday, the U.N.’s human rights chief, Michelle Bachelet, decried the time since Russian President Vladimir Putin sent troops into the neighboring country as “unimaginably horrifying.” She called on Putin “to halt armed attacks against Ukraine.”

The lethal train station strike took place in Chaplyne, a town of about 3,500 people in the central Dnipropetrovsk region. It came after Ukrainian President Volodymyr Zelensky warned that Moscow might attempt “something particularly cruel” this week as Ukraine marked both its 1991 declaration of independence from the Soviet Union and the six-month point of Russia’s invasion on Wednesday.

Hours before the train station attack, Russia insisted it was doing its best to spare civilians, even at a cost of slowing down its offensive in Ukraine.

Russian Defense Minister Sergei Shoigu, speaking Wednesday at a meeting of his counterparts from a security organization dominated by Russia and China, said Russia was carrying out strikes with precision weapons against Ukrainian military targets, and “everything is done to avoid civilian casualties.”

“Undoubtedly, it slows down the pace of the offensive, but we do it deliberately,” he said.

It was the second time Shoigu has made such a claim; he said the same thing in late May.

Elsewhere in Ukraine, three people were killed in the eastern region of Donetsk on Wednesday and one more was wounded, Gov. Pavlo Kyrylenko said on Telegram.

Nikopol, a city across the river from the Zaporizhzhia Nuclear Power Plant, came under more Russian shelling overnight, Valentyn Reznichenko, the governor of the Dnipropetrovsk region, said.

SC notice to Centre, Guj over release of 11 convicts in Bilkis Bano case