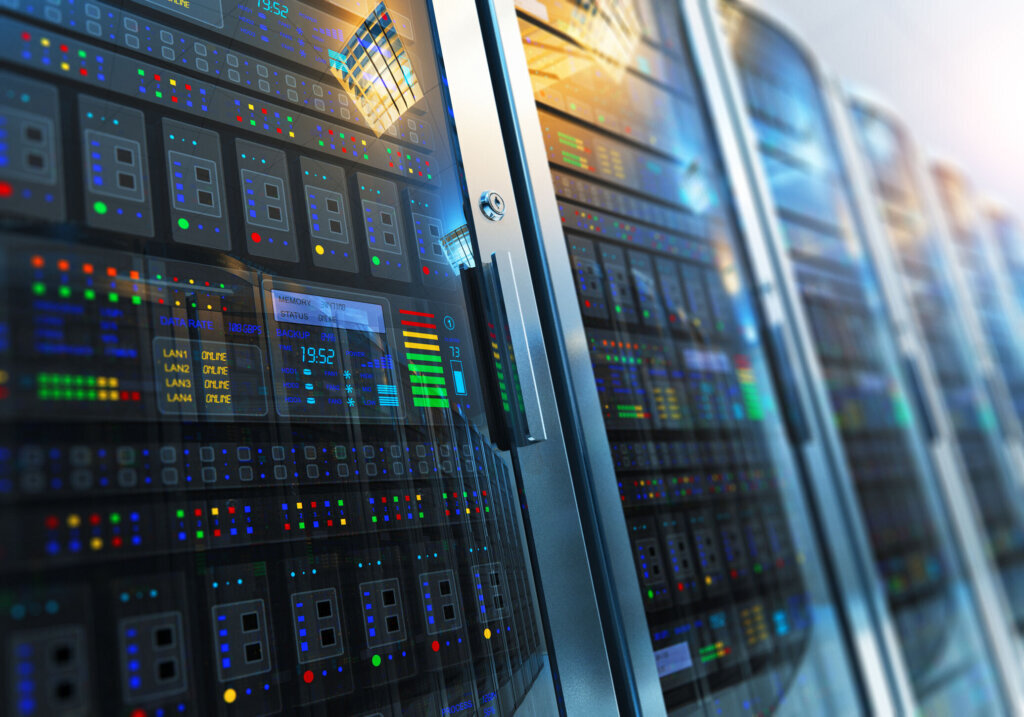 The developer of the proposed Devlin Technology Park project in Prince William County, Virginia, which would result in a 270 acre data center campus, adjacent to neighborhoods in Bristow, Virginia is putting the project on hold, amid ongoing concerns and protests about noise.

The developer of the proposed Devlin Technology Park project in Prince William County, Virginia is putting the project on hold amid ongoing concerns and protests about noise.

“We started hearing concerns about the noise, and we decided to better understand it,” said J. Truett Young, vice president of land with Stanley Martin Homes.

The project would result in a 270-acre data center campus on vacant land next to neighborhoods in Bristow, near Devlin Road and University Boulevard.

“The county has some broader questions about noise that they’d like to get to the bottom of, so we’re gonna sit on the sidelines for a while,” Young told WTOP.

The Prince William County Board of Supervisors was scheduled to hold a final public hearing and vote on the project Tuesday.

Jonelle Coleman, an attorney with Walsh, Colucci, Lubeley and Walsh, which is representing the developer, is sending a deferral letter, asking that the public hearing and vote be put on hold.

Prince William County, which has been seeing a surge in interest from companies seeking to build data centers, has been hearing from neighborhood groups concerned about the noise from the large campuses.

As previously reported on WTOP, Ann Wheeler, chair of the Prince William County Board of Supervisors, has asked staff to research the possibility of changing the noise ordinance. The current one doesn’t differentiate between the allowable noise levels from residential air conditioners and the larger, louder data center cooling systems.

Wheeler has not immediately responded to WTOP requests for comment about the deferral request.

“It doesn’t sound like it’s specific to our project,” Young said. “It just seems to be better for everyone for us to sit on the sidelines for now.”

Kevin Allen, with the nearby Silver Leaf Estates Home Owners Association, said he was pleased to hear about the pause. “Having four data center complexes surrounding our neighborhood would be overwhelming.”

The apparent delay comes one day before the first public hearing for another, and perhaps more controversial, data center project.

The Prince William Digital Gateway would replan land use of 27 parcels flanking Pageland Drive, between Sudley Road and Route 29, adjacent to the Manassas National Battlefield park, to build data centers.