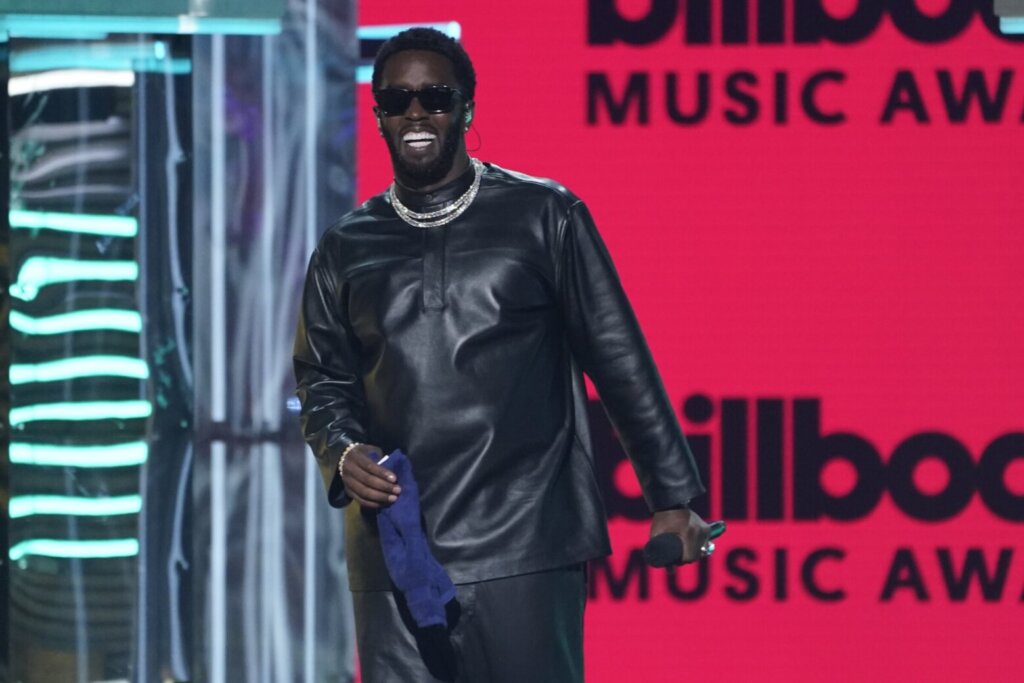 After thanking God, his mother, Kim, lauded producer and music executive Andre Harrel, and so many more, he said: “I wouldn’t be here without Howard University.”

In the moment, he shared a hope for Black people to be free and to unify as cheers came from the audience. As he turned to leave, with his award in hand, he shared his plans.

“Before I leave, I want to donate $1 million to Howard University,” Combs said.

He would go on to announce another $1 million for Deion Sanders and Jackson State University.

The music mogul used his last stop in the District to donate $1 million to his alma mater, the Washington Post reported.

Though he didn’t graduate from Howard, the historically Black university recognized Combs with an honorary doctorate during his commencement speech in 2014.

BET said the high award “recognizes industry giants who have not only significantly shaped culture through their extensive careers but have also been transformative leaders that consistently inspire generations by setting a true standard of excellence.”