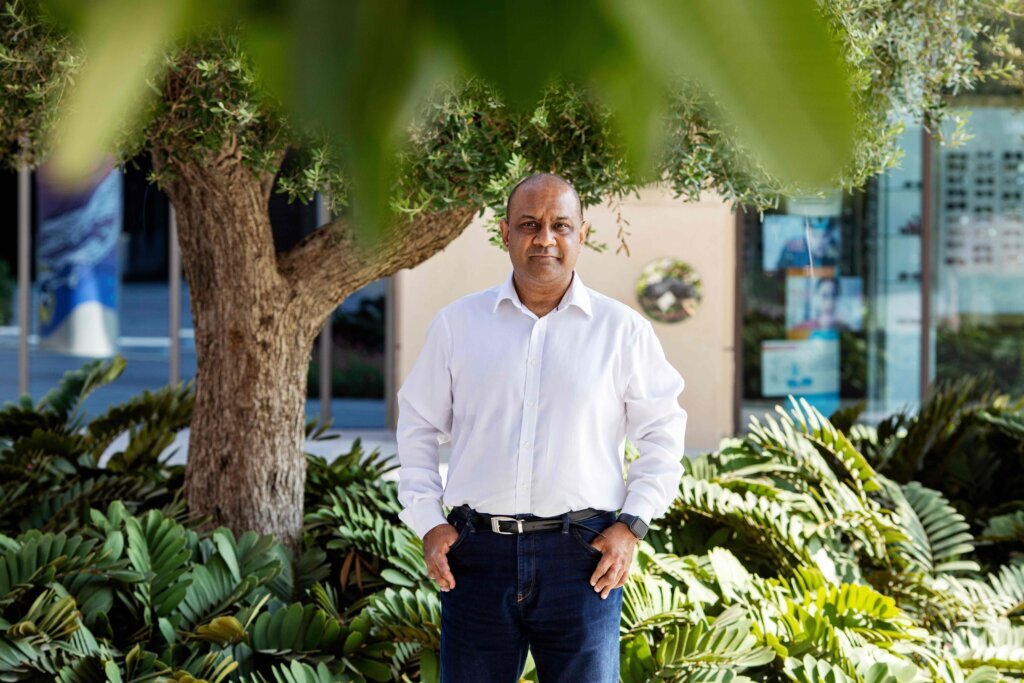 DUBAI, United Arab Emirates (AP) — An Emirati court ruled on Monday that a British man suspected of masterminding a…

DUBAI, United Arab Emirates (AP) — An Emirati court ruled on Monday that a British man suspected of masterminding a $1.7 billion tax scheme cannot be extradited to Denmark to face charges.

The decision in the high-profile case grants the hedge fund trader, Sanjay Shah, a victory against Danish authorities who sought him for his role in one of the country’s largest-ever fraud cases. Monday’s court ruling, delivered in a brief hearing without explanation, can be appealed by prosecutors.

The elaborate scheme, which ran for three years beginning in 2012, allegedly involved foreign businesses pretending to own shares in Danish companies and claiming tax refunds for which they were not eligible.

The 52-year-old financier has maintained his innocence in past interviews with journalists but never appeared in Denmark to answer accusations.

Shah’s lifestyle on Dubai’s luxurious palm-shaped island over the past few years had sparked outrage in Denmark. After the countries signed an extradition treaty, Dubai police arrested Shah in June.