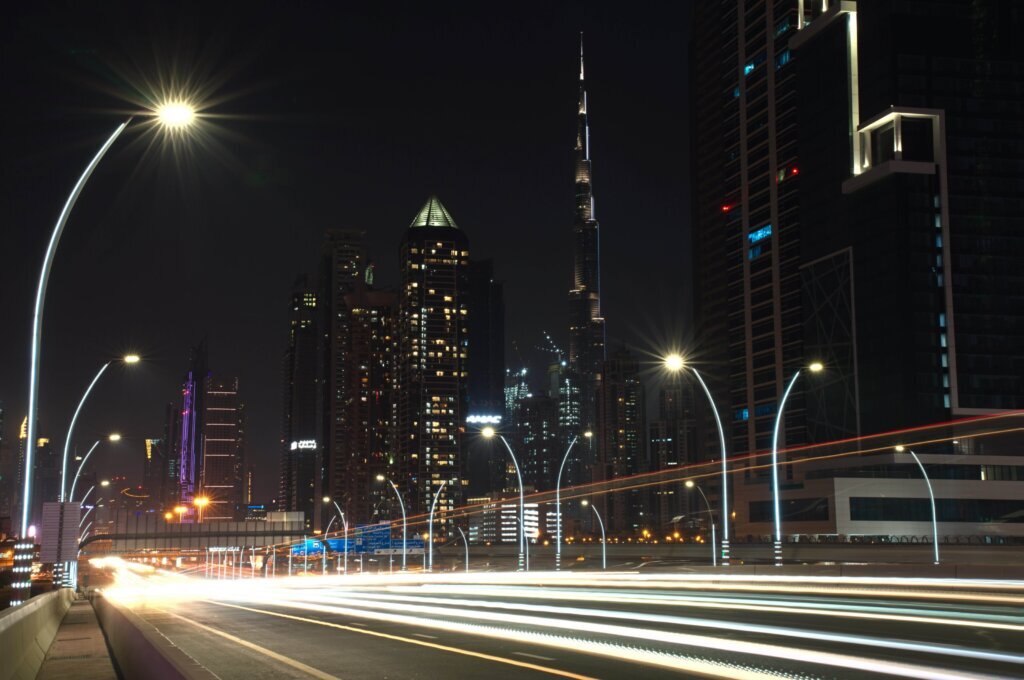 Salik plans to offer 1.5 billion shares, or 20% of the company’s worth, in a listing on the Dubai Financial Market. Salik said it would offer a per-share price Sept. 22, a week before the shares would be traded on the bourse.

But so far, results have been mixed for investors as Dubai’s state power utility now trades barely higher than its opening and free-zone operator TECOM just below.

Salik began tolling drivers on the emirate’s massive Sheikh Zayed Road highway in 2007. Today, it has eight gates charging drivers 4 dirhams ($1.09) as they pass via radio-frequency identification tags on their vehicles.

Officials initially described Salik, which can mean “openly passable” in Arabic, as a means to limit traffic on Sheikh Zayed Road in rush hour from the neighboring emirate of Sharjah, a bedroom community for Dubai. Today, however, some drivers routinely take other highways or feeder roads to dodge the tolls.

Still, Salik has been a major moneymaker for the city-state’s Roads and Transport Authority. Some 3.6 million vehicles in the United Arab Emirates have Salik tags.

A renewed wave of IPOs has struck across the Gulf Arab states, likely fueled by the listing of the Saudi Arabian Oil Co., or Saudi Aramco. Even long-haul carrier Emirates, the jewel of Dubai Inc., has been discussed as a possible IPO target.