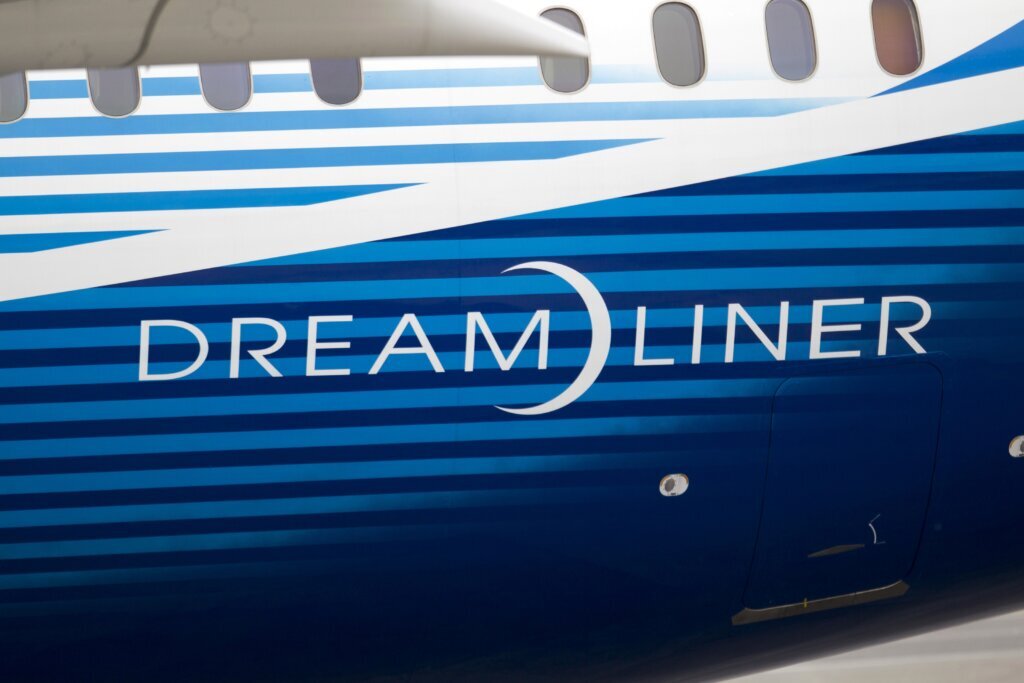 Federal regulators said Monday they are satisfied with changes Boeing has made in the production of its 787 Dreamliner passenger jet, clearing the way for the company to resume deliveries to airline customers “in the coming days.”

WASHINGTON (AP) — Federal regulators said Monday they are satisfied with changes Boeing has made in the production of its 787 Dreamliner passenger jet, clearing the way for the company to resume deliveries.

American Airlines said it expects to get its first new 787 in more than 15 months as early as Wednesday.

The FAA said acting Administrator Billy Nolen wanted to hear about steps Boeing has taken to fix manufacturing problems and ensure independence for Boeing employees who work with regulators.

Production of the big, two-aisle 787 has been marred by several problems including gaps between panels of the carbon-composite skin, and use of unapproved titanium parts from a supplier in Italy. Those issues prevented Boeing from delivering any of the planes for most of the last two years, and about 120 have been parked while Boeing tried to fix the production process.

The FAA said it will inspect each plane before it is approved for delivery.

American Airlines was hit particularly hard by the halt in deliveries. Earlier this year, it delayed some planned international flights because Boeing wasn’t able to deliver the planes on schedule.

American said Monday that its newest 787 will come from a Boeing factory in South Carolina and is expected to begin carrying passengers “in the coming weeks.” American said that will make 47 active 787s in its fleet, with another 42 on order.

Shares of Boeing Co., which is based in Arlington, Virginia, gained less than 1% on Monday after being up nearly 4% earlier in the trading session.

Man Utd agree £15m fee with Juventus for Adrien Rabiot.. but will have to deal with his MOTHER to get transfer over line