Fairfax Co. schools fires counselor convicted of ‘solicitation of prostitution from a minor’ 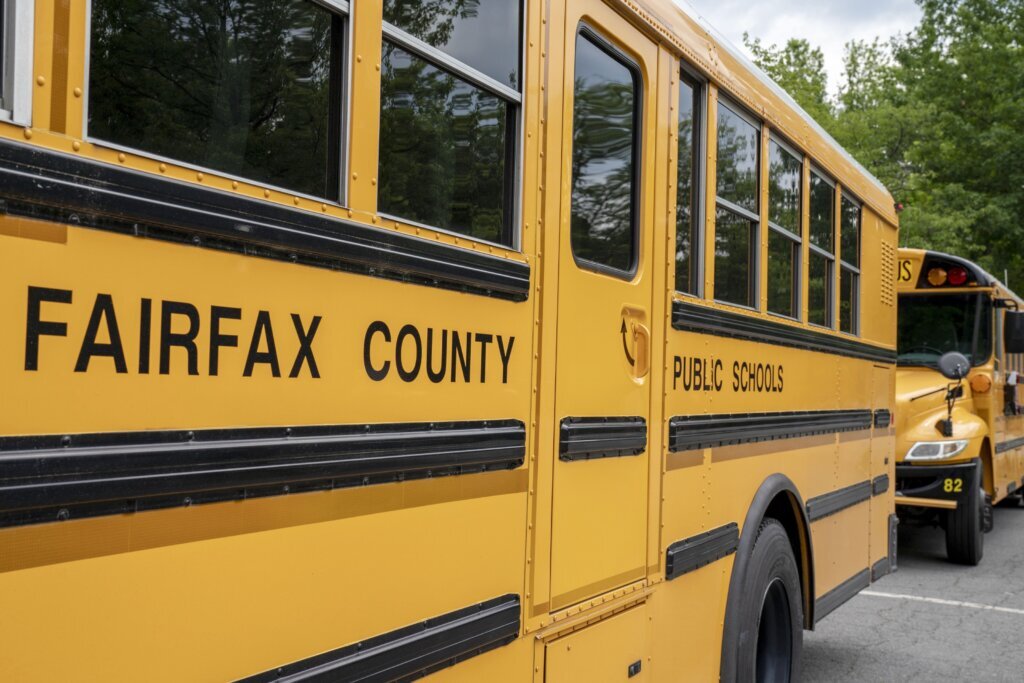 A counselor in Virginia’s largest school system has been fired after it was discovered that he solicited prostitution from a minor outside of Fairfax County.

A counselor in Virginia’s largest school system has been fired after it was discovered that he was convicted of soliciting prostitution from a minor outside of Fairfax County.

In a letter to the school community, Superintendent Michelle Reid said that Fairfax County Public Schools is also asking the state to revoke the counselor’s license. It is not clear how long this person has been employed by the school system.

Reid said that once she and the school board became aware of the “serious situation at Glasgow Middle School” in the Lincolnia area, “we took immediate steps to dismiss the employee.”

FCPS said it has no information that any Fairfax County students or children have been involved.

The school board asked Reid to provide an “accountability report” that includes a plan to ensure that this will not happen again in the school system.

Reid said she has initiated an independent investigation by a third party that has access to all internal and external processes of the schools.

“There is no higher priority than the safety of our students and, on behalf of the School Board and myself, I want to make this very clear: this entire situation is unacceptable from any perspective. We are deeply concerned about how this happened in one of our schools,” Reid said in the letter.

Reid said she will share the corrective steps she will take with the school board and the community to ensure accountability.

A Fairfax County schools spokesperson told WTOP, “While the independent investigation into this matter is underway, we are unable to comment further.”

India, Pakistan left in a lurch as gas deliveries get redirected to Europe