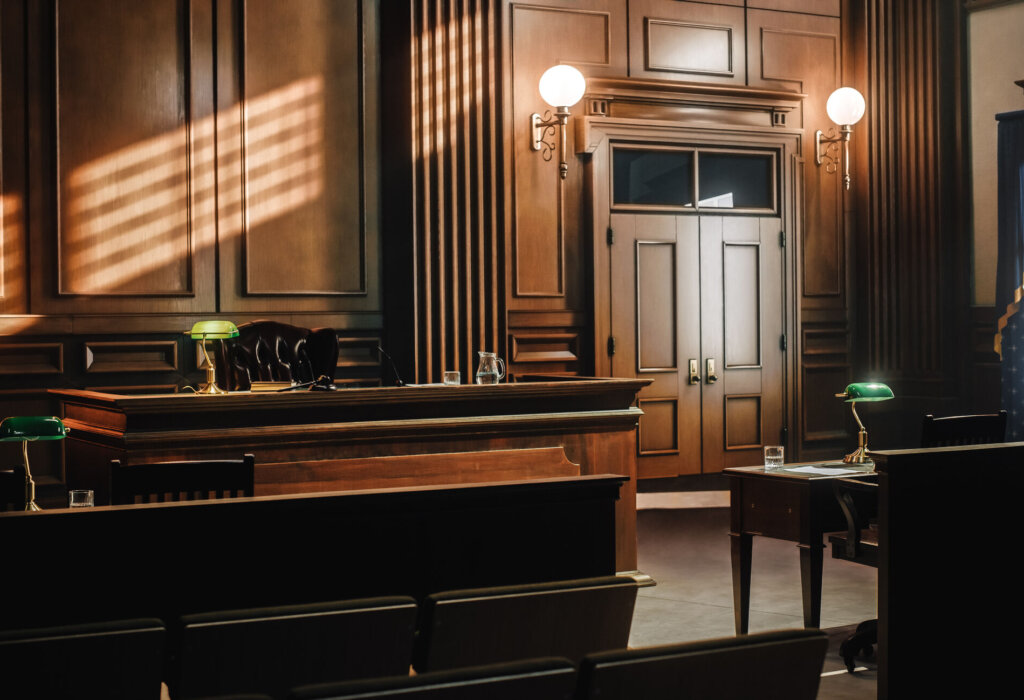 A Fairfax County teen has been found guilty of two counts of manslaughter for killing two other teenagers at a Springfield house last year. The victim’s families were distraught when he was not convicted of harsher charges.

On Monday, a Fairfax County teen was found guilty of two counts of manslaughter for shooting and killing two other teenagers at a Springfield, Virginia, house last year.

Zachary Burkard was convicted of one manslaughter count each in the deaths of 16-year-old Calvin Van Pelt and 17-year-old Ersheen Elaiaiser.

Both were killed with a ghost gun capable of firing in fully automatic mode.

Burkard also faced two murder charges. The jury found him not guilty of those.

The victims’ families were distraught when he was not convicted of harsher charges. Elaiaiser’s mother collapsed in the courtroom following the verdicts and during the victims’ impact statements, according to WTOP’s news partners at NBC Washington. Another Elaiaiser family member collapsed later in apparent shock. Ambulances were called to the courthouse.

Elaiaiser’s father said that the pain will never go away and that his son didn’t deserve to die.

Burkard was 18 at the time and said he had an ongoing dispute over social media with Elaiaiser. He was at a friend’s house when he said he heard that Elaiaiser and three others were coming to the house.

He said on the stand that he heard a fight break out in the garage between his friend and Elaiaiser and the other three.

NBC Washington reports that Burkard claimed he was not planning to shoot anyone.

“I raised the gun and I told them to get back. …  I raised and dropped the gun several times. Then, Ersheen started racing toward me. I thought he would pull out a gun and shoot me. I was terrified,” Burkard said.

During cross examination, he admitted threatening to kill Elaiaiser.

Immediately following the verdict Monday, a sentencing trial began, and on Tuesday, the jury recommended a sentence of 20 years in prison. Prosecutors had asked for the maximum — 10 years per manslaughter charge.

“Anytime a young person’s life is taken, it’s a tragedy. But especially when it’s done with a gun that should have never existed,” Commonwealth’s Attorney Steve Descano said.

“My heart breaks for the victims and their families. While there are no winners in a case like this, I hope with the trial behind us, those most affected can begin a process of healing.”

A formal sentencing is set for Dec. 15.

EFL Cup second-round results: Fulham KOd by lowly Crawley but Prem sides get through – and Jimenez celebrates as pirate