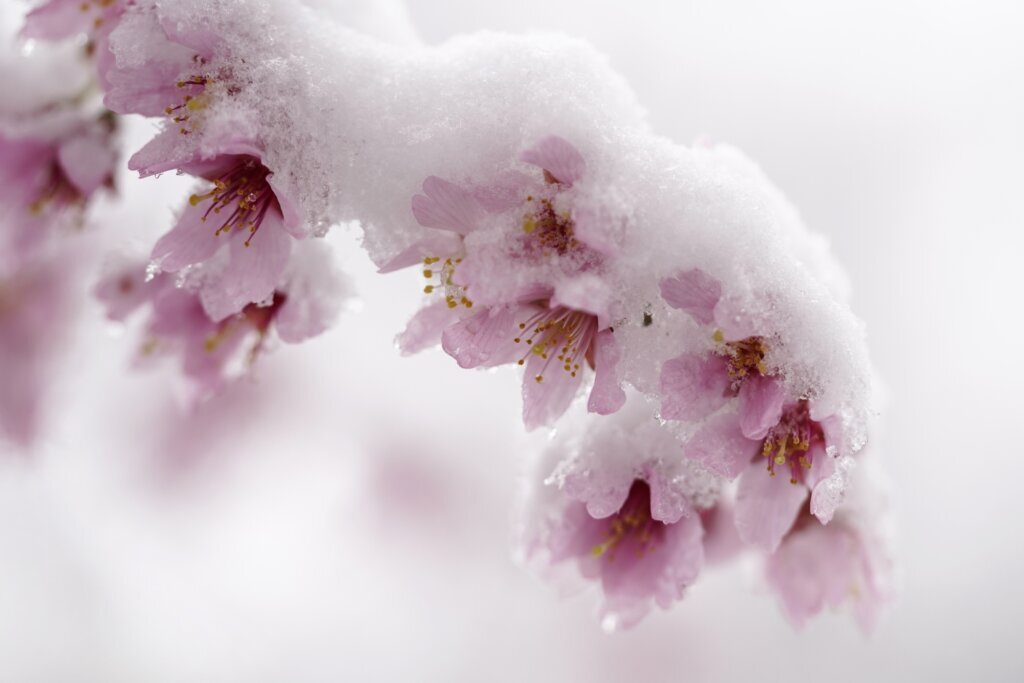 “Unreasonably cold” is how the Farmers’ Almanac is characterizing the weather prediction for the D.C. area as it settles in 2023.

“Unreasonably cold” is how the Farmers’ Almanac is characterizing the weather prediction for the D.C. area as it settles in 2023.

It’s a difference between cold and bitter cold, and the Farmer’s Almanac 2023 edition says you better be ready to “shake, shiver and shovel,” managing editor Sandi Duncan said.

“The big news is, the 20th to the 23rd of January, we’re calling for some bitter cold conditions, with many single-digit and subzero temperatures,” she said.

Christmas is expected to be wet; approaching New Year’s Eve might include a few snow flurries that transition to rain; snow shovels come into play the third week of the new year, the almanac said.

“Looking in January, it looks like the 16th to the 19th, we’re predicting some good snow more north but I do think it’s going to hit the D.C. area, as well,” Duncan said.

Although the bitter cold is predicted to begin early in December into January, Duncan said the winter weather isn’t expected to hang around.

“It looks like it might end a little bit early, with some unseasonably warm conditions at the end of February,” Duncan said.

The Farmers’ Almanac’s long-range predictions are based on a formula that dates back to 1818. It’s both a mathematical and astronomical formula that takes into consideration factors, such as sunspot activity, position of the planets and tidal action caused by the moon.

“But it really looks at the moon and how the moon can really stir things up,” Duncan said.

Noting that there are secret, proprietary elements involved, Duncan emphasized that the forecasting is based on a formula.

“It’s not like we count the stripes on the woolly worm caterpillar. It’s an actual formula and only our weather prognosticator, who goes by the name of Caleb Weatherby, knows all the details,” she said.

The D.C. region is split between the almanac’s Northeast and Southeast forecast zones, which can make prognostications tricky.

“The Farmers’ Almanac is saying that there’s going to be quite an interesting, stormy winter for the East Coast. So, that would include you, as well as the South East,” Duncan said.

“But it looks like for people south of a certain line, it’s going to be more icy and slushy and rainy. So, I would say that you guys are on the cusp of that shoveling, maybe a little bit more of sweeping the ice off, or being careful of not slipping on any black ice.”

Farmers’ Almanac details dates for eclipses and meteor showers, and how there’s going to be a full Blue Moon next year.

And the almanac lists, for example, the best days to brew beer, travel for vacation, go fishing and get married.

“There is a chart in 2023 that’s based on a variety of things, including the moon,” Duncan said. “It’s a lot of fun to follow along, and people that do follow our suggested dates say they get the best results possible.”