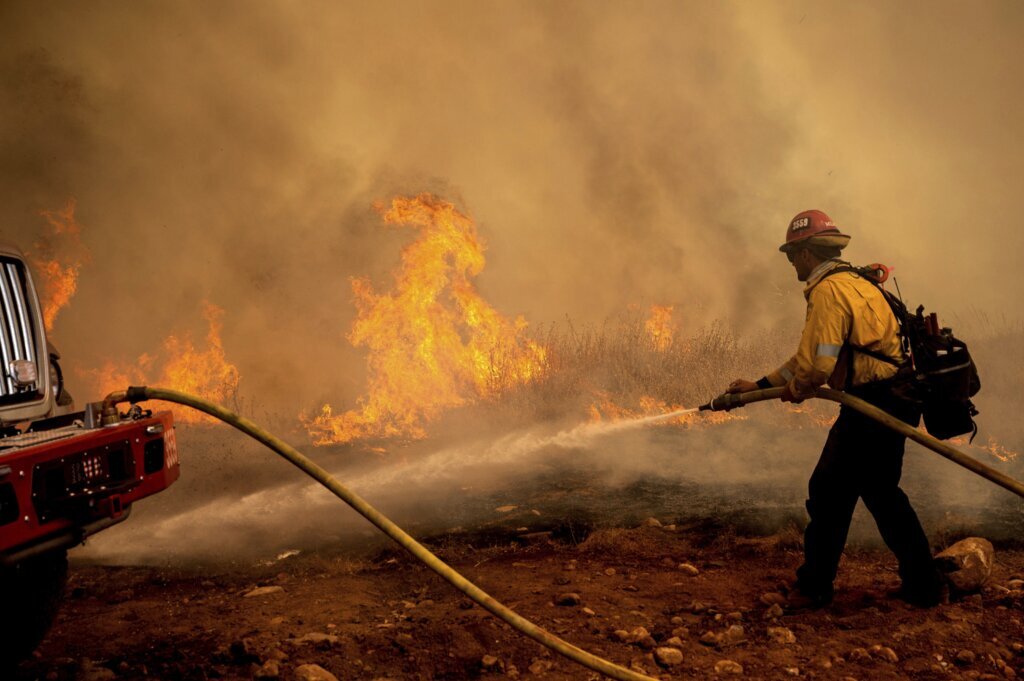 JACKSON, Calif. (AP) — Favorable weather early Wednesday aided the fight against a wildfire in California’s Gold Country that has…

The size of the Electra Fire remained unchanged at about 6.1 square miles (15.8 square kilometers) and containment doubled to 10%, the California Department of Forestry and Fire Protection said in a daily report.

The fire erupted Monday afternoon in the foothills of the Sierra Nevada, forcing evacuations in Amador neighboring Calaveras counties.

Cal Fire said the number of threatened structures remained at 1,217 but there were no reports of structures destroyed or damaged. One firefighter has been injured.

The fire started at a recreation area along a river where people were celebrating July Fourth. The cause remained under investigation, but Amador County Sheriff Gary Redman has said the location could suggest fireworks or a barbecue as a cause.

5 years of GST: Why the indirect tax regime may not see big-bang reforms