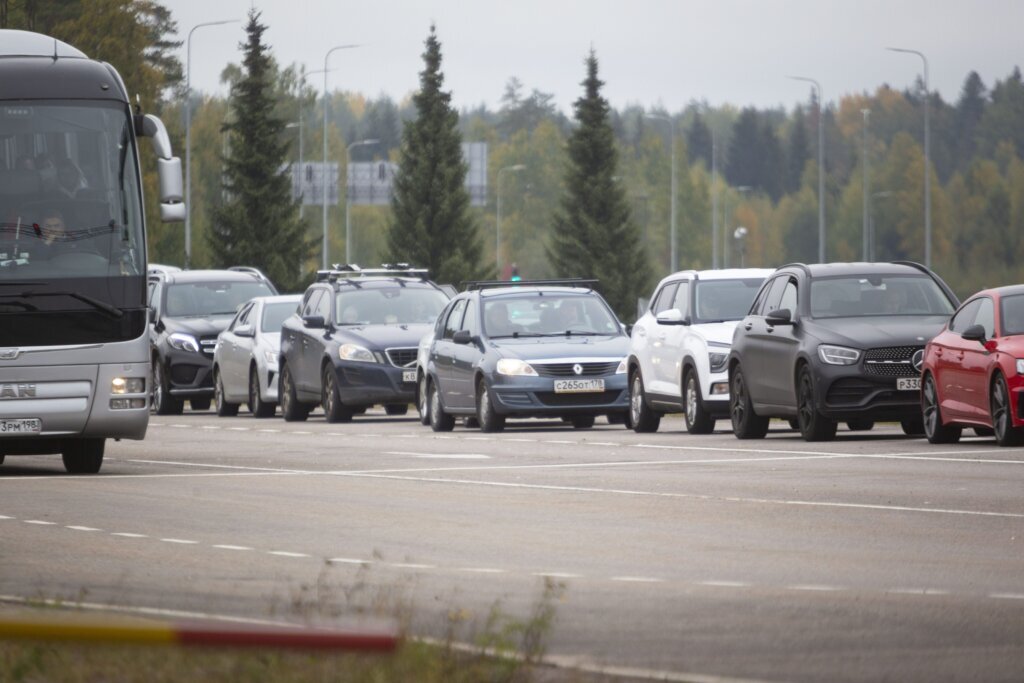 “The decision in principle aims to completely prevent Russian tourism to Finland and the related transit through Finland,” Foreign Minister Pekka Haavisto said during a news conference.

The government justified its decision by saying that continued arrivals of Russian tourists in Finland is endangering the country’s international relations. It said it had discussed the issue with Ukraine’s leadership, among others, ahead of the decision.

Haavisto cited security concerns related to Russia’s war in Ukraine, the “illegal” referendums arranged by Russia and recent leaks in the Nord Stream pipelines as events that led to the decision.

Russian citizens can still enter Finland, which shares a 1,340-kilometer (830-mile) land border with Russia, for family reasons, for study or work purposes. Also, Russian political dissidents may seek to enter the country for humanitarian purposes.

As of Sept. 1, Finland slashed the number of visas — including for tourism purposes — issued to Russian citizens to one-tenth of the typical number, a move seen as a show of solidarity with Ukraine.

Haavisto had earlier said he was particularly worried about a kind of Russian “tourist route” through Helsinki airport which was used by thousands of Russians before Moscow’s Feb. 24 attack on Ukraine. Until now, Russians have been crossing into Finland before flying to other European nations as a way of circumventing flight bans imposed after the invasion.

Arsenal vs Tottenham: Get Cristian Romero, Granit Xhaka and Eric Dier each to be carded in north London derby at 20/1