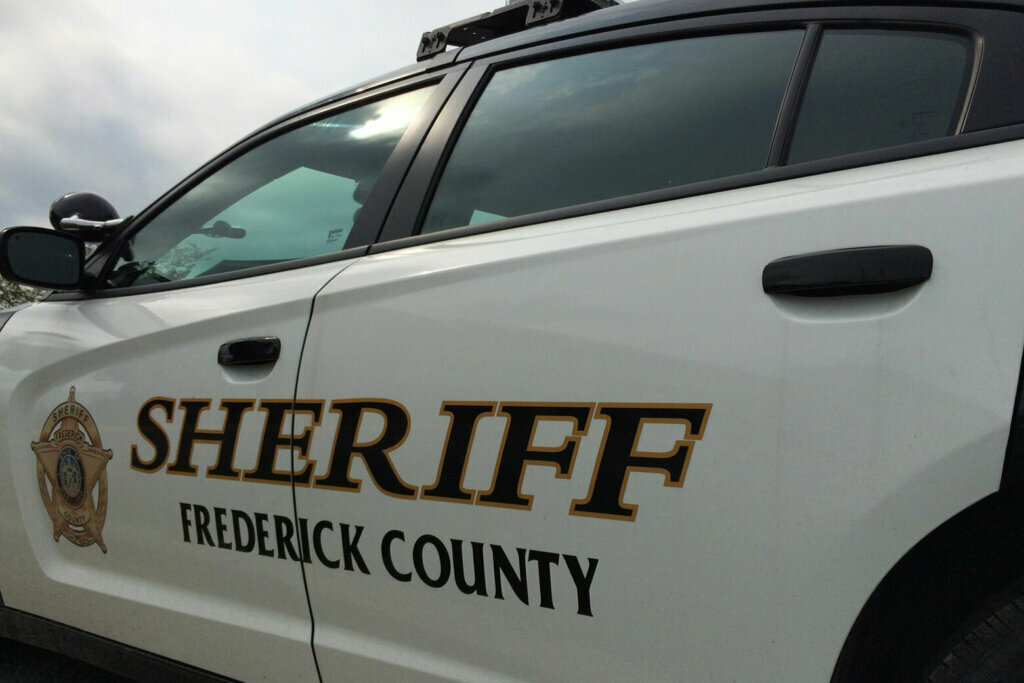 A man shot fireworks at a crowd and a home in Frederick County, Maryland, early Saturday morning and is facing 18 charges, deputies say.

A man who fled police early Saturday morning after shooting fireworks at a crowd of people and a home in Frederick County, Maryland, is facing over a dozen charges, deputies say.

Deputies with the Frederick County Sheriff’s Office said they were originally dispatched for a hit-and-run crash and possible armed robbery. They learned that the suspect’s vehicle was at a house in the 15800 block of Old Frederick Road around 1:15 a.m.

43-year-old Aaron Dove, of Emmitsburg, was setting off fireworks from his vehicle toward a crowd and into the house when deputies arrived.

He ignored police officer’s attempts to pull him over, deputies said, and drove south on Old Frederick Road.

Witnesses and victims said Dove went to the house multiple times that evening before setting off the fireworks.

Deputies said Dove set off a Roman candle, a type of firework, in close range hitting his target in the chest. When the person grabbed the firework to push it away, Dove hit him with his vehicle and ran over his foot as he drove away.

Deputies didn’t say the age of the person shot by the firework, but he’s expected to be OK.

The total number of victims and their status isn’t known by deputies at this time.

Another person said that Dove hit a vehicle in front of the neighbor’s home, and deputies later found it damaged.

Maryland State Police were able to stop Dove’s vehicle by deploying devices that deflate tires. At the time, he was wearing a tactical vest and helmet.

Authorities said that responding officers used two stun gun rounds, two pepper spray rounds and a sponge round on Dove to minimal effect, though he was eventually removed from his vehicle and arrested.

After being arrested, law enforcement said in a social media post that they found “illegal aerial fireworks, a high-powered pellet gun with an open can of pellets, [and] two other look-a-like guns that were an air pistol and air long gun, numerous knives” in Dove’s vehicle.

Dove received 18 total charges for his alleged actions, including eight counts of second-degree assault, four counts of reckless endangerment, two counts of  malicious destruction of property under $1,000 and resisting arrest.