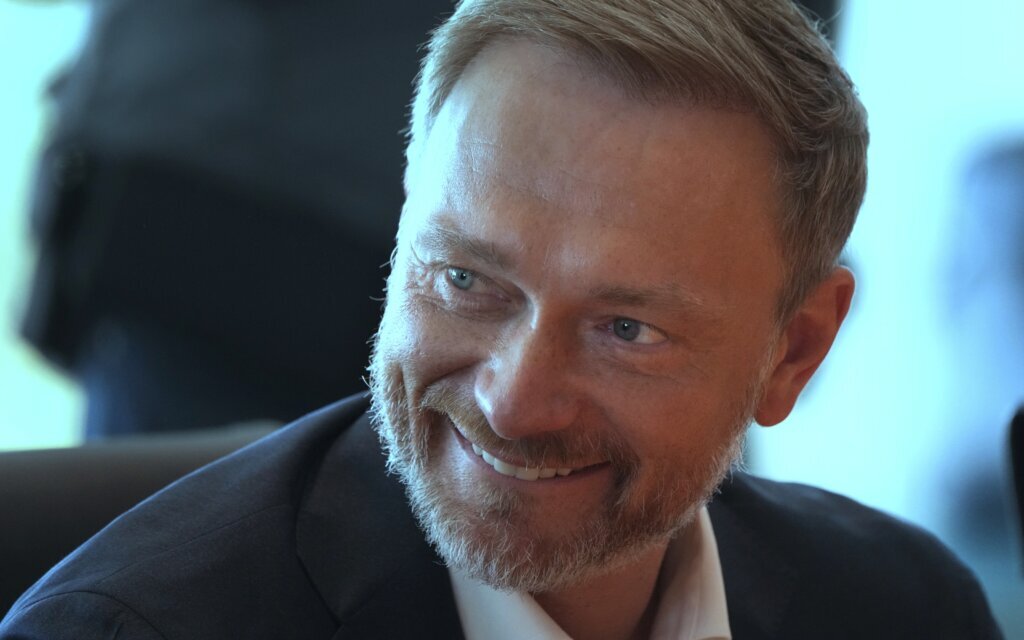 Finance Minister Christian Lindner said about 48 million people in Germany would profit from changes to the tax system that prevent them from being taxed more than their pay increases.

Child benefits will also be raised in the coming years, he said.

The plan was criticized by the Greens, who are part of a three-party governing coalition in Germany along with Lindner’s pro-business Free Democrats and Chancellor Olaf Scholz’s Social Democrats.

Calculations show that people on higher incomes will see the biggest absolute gains from the proposed tax cuts, with those making more than 60,000 euros being about 470 euros better off, compared to the 115 euros that people earning 20,000 euros will save.

Official figures show inflation dipped slightly to 7.5% in July compared to the same month last year, from 7.6% in June. Price rises have been fueled by a sharp increase in energy costs linked to Russia’s attack on Ukraine.

Govt to remove fare caps imposed on airlines from Aug 31