A GOALIE was shown a red card for peeing during an FA Cup match.

Desperate Connor Maseko nipped off to spend a penny when the ball went out for a goal kick.

Despite preserving his modesty by going inside a hedge, the No1 was sent off after rival players alerted the ref.

The incident came in the 76th minute of a 0-0 first qualifying round draw between Connor’s team, Blackfield & Langley, and Shepton Mallet.

His co-manager Conor McCarthy was “gobsmacked” by Saturday’s dismissal. 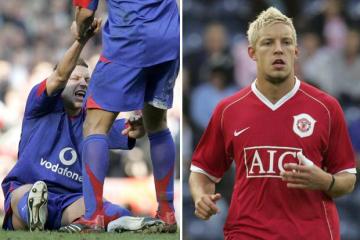 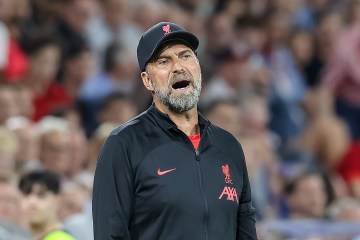 Shepton Mallet, from Somerset, quipped: “After an unusual red card in the first tie, we’re looking for a match sponsor. Plumbers or portaloo firms, take advantage!”

It is believed to be the first red card for weeing in the FA Cup’s 150 years.

Connor may now seek a move to Loo-ton Town.

At AmeriCup, USA Basketball gets caught in a rain delay

McLaughlin wins in Portland as Will Power widens title lead