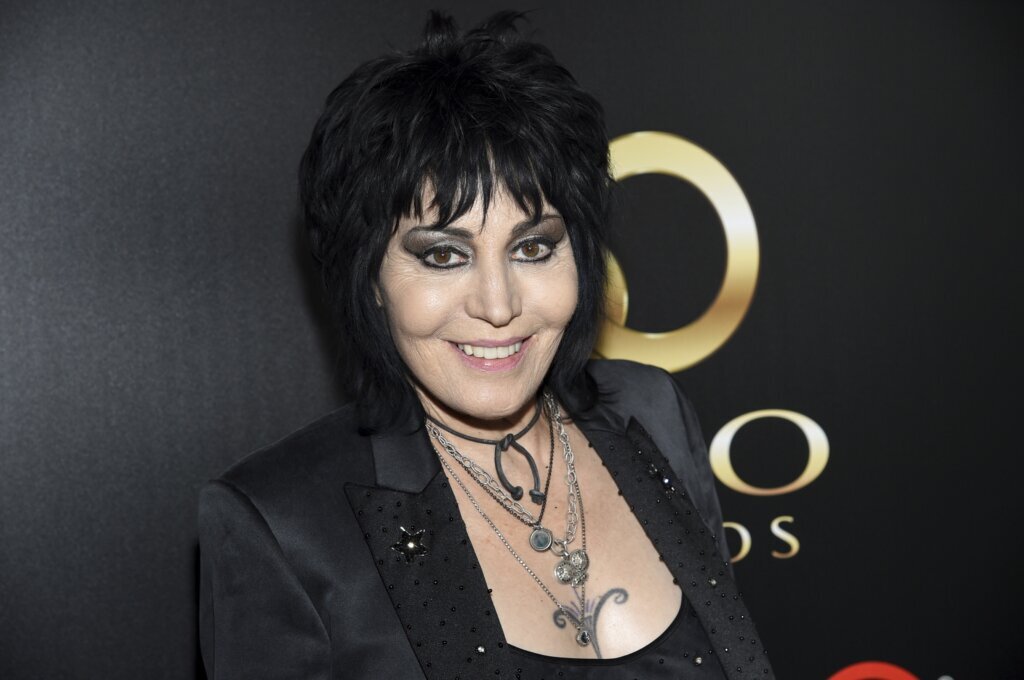 This year’s special theme is “Harvest Memories: A Community Growing Together.”

“Our event is nine days of nothing but community tradition, being together and celebrating … and just to reconnect with all our friends and family that maybe we don’t see until the fair comes around again,” General Manager Karen Nicklas told WTOP.

The grandstand will once again host a star-studded concert series, which kicks off with American contemporary Christian singer Chris Tomlin on Friday, followed by country music star Clay Walker on Saturday and Joan Jett & The Blackhearts rocking out on Sunday.

Known for “I Love Rock ‘n’ Roll” and “Bad Reputation,” Jett is from Maryland.

People are like, ‘We saw her at Rabbit’s Foot,’” Nicklas said, referring to a Frederick nightclub, popular in the 1970s and ’80s. “So she used to play around here.”

After a Tractor Pull on Monday and Demolition Derby next Tuesday and Wednesday, the music returns next Thursday with “I Love the ’90s,” featuring Vanilla Ice, Coolio, Tone Loc, Rob Base, Montell Jordan and Young MC.

“Tater Salad!” Nicklas said, using White’s nickname. “You might remember him from the ‘Blue Collar Comedy Tour’ with Larry the Cable Guy, Jeff Foxworthy and Bill Engvall. He says it’s his last tour. For over a year he’s been sober. He had a hypnotist help him quit drinking, so I’m sure he has to have (his glass) as a stage prop, but not sure there’s real whiskey in it.”

You’ll also be able to enjoy all the food and games at the front of the fairgrounds, as well as nearly 30 rides from a Ferris wheel to rollercoasters, kids’ rides, balloon popping — “all those fun carnival games,” Nicklas said.

Of course, it wouldn’t be the Frederick Fair without showcase stables of livestock. “We have over 400 youth exhibitors and a lot of open-class exhibitors as well. We have nearly 16,000 competitive exhibits, including almost 4,000 animals on site throughout the week in addition to all the buildings in the farm and garden in the household building.”