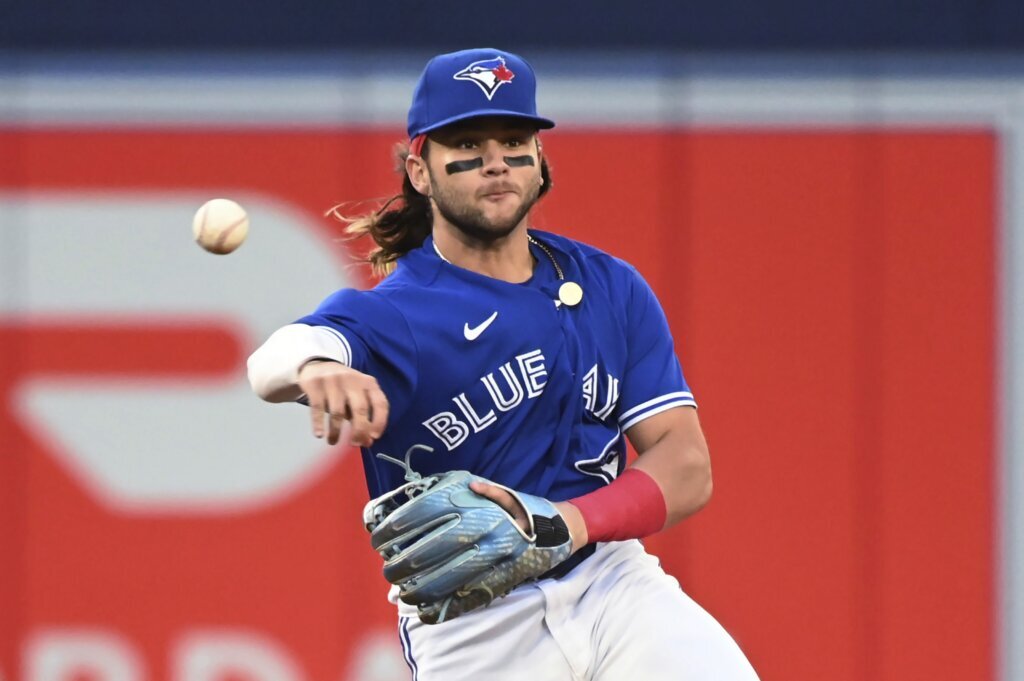 Pinch hitter Alejandro Kirk singled to begin the ninth against Tyler Danish (2-1) and George Springer walked. Hansel Robles came on to face Bo Bichette, who drove in pinch runner Bradley Zimmer with a single through the right side. Guerrero followed with an RBI single, driving in Springer with the winning run as the crowd of 27,140 celebrated. The blown save was Robles’ fifth.

Jordan Romano (2-2) pitched one inning for the win as Toronto improved to 7-2 against the Red Sox.

Boston lost back-to-back games for the first time since falling to Baltimore on May 30 and Cincinnati on May 31.

Rob Refsnyder hit a game-tying two-run home run in the seventh and Christian Vázquez singled home the go-ahead run in the eighth, but Boston’s bullpen failed to hold the lead.

Story hit a solo home run off Blue Jays right-hander Ross Stripling in the second, but Santiago Espinal restored the three-run lead with a two-out RBI single in the third.

Refsnyder cut it to 4-2 with an RBI groundout in the fifth, then tied it with a two-out drive to center off Trent Thornton in the seventh. The home run was Refsnyder’s second.

Wacha allowed four runs and seven hits in five innings, just the second time in 13 starts he has allowed four or more runs. He walked three and struck out two.

Stripling allowed two runs and five hits in five innings. He posted a 1.59 ERA in five June appearances, four of them starts.

Blue Jays: RHP Nate Pearson will be shut down for three to four weeks because of a strained muscle in his right side. Pearson was injured during a rehab appearance at Triple-A Buffalo.

Red Sox: Boston selected RHP Silvino Bracho from Triple-A Worcester and optioned RHP Connor Seabold to Triple-A. During this road trip, Seabold will remain with the team as a taxi squad player, and could start again Sunday against the Cubs.

Blue Jays: RHP Sergio Romo threw in the bullpen before the game, but was not added to the roster. The veteran reliever is joining the Blue Jays after being cut by Seattle June 20.

Blue Jays CF Raimel Tapia made a diving catch to deny Alex Verdugo in the second.

News LIVE: Shinde says MLAs will be in Mumbai on Thursday for floor test