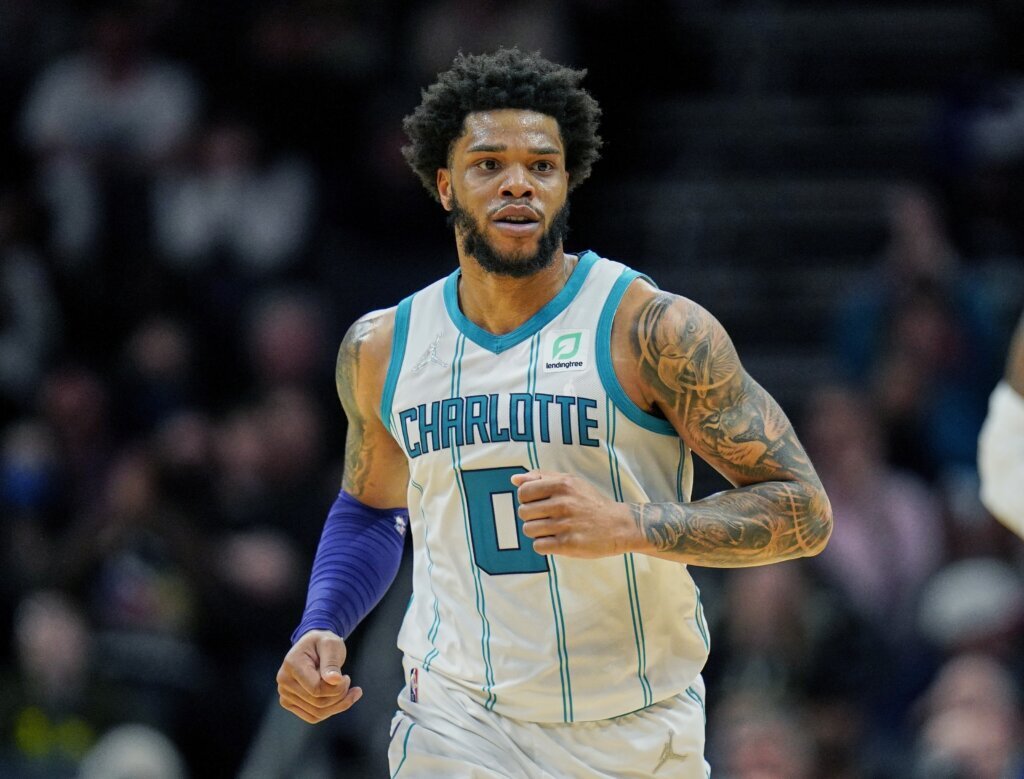 Charlotte Hornets forward Miles Bridges was arrested in California on the eve of NBA free agency after a warrant was issued, according to the Los Angeles Police Department.

LAPD spokeswoman Lizeth Lomeli confirmed that Bridges was arrested on Wednesday but did not release details on the charges. TMZ reported that Bridges is facing felony domestic violence charges.

The Hornets said in a statement they “are aware of the situation involving Miles Bridges. We are in the process of gathering additional information. We will have no further comment at this time.”

Bridges, the Hornets’ leading scorer last season, is set to become a restricted free agent and could command a max contract in the coming weeks. His arrest comes on the eve of NBA free agency, which begins Thursday night with teams able to speak with free agents.

The 24-year-old Bridges averaged career highs with 20.2 points and seven rebounds in what amounted to a breakout season for the four-year NBA veteran while playing alongside All-Star point guard LaMelo Ball.

Bridges, who played at Michigan State, also is a rapper who goes by the name RTB MB.

The Hornets extended Bridges a qualifying offer on Tuesday, which allows them a chance to match any offer sheet made by another team.

“As an organization we love Miles,” Hornets general manager Mitch Kupchak said Tuesday. “We are going to bring him back. He has been great for the franchise and I believe, with his work ethic, he’s only going to get better.”

The 6-foot-7, 225-pound Bridges said after the season he wanted to return to the Hornets, but he recently changed his Twitter bio from “forward for the Charlotte Hornets” to “It’s me,” adding some intrigue to the situation.