PREMIER LEAGUE fans will be anticipating more drama this season courtesy of VAR – but there could be a twist.

The Video Assistant Referee was introduced to the Premier League in 2019 to liaise with the on-pitch referee for decisions during game play.

But the controversial system has been heavily criticised since it came into play.

However, the potential rule change for VAR in 2022/23 could be something for fans to get excited about.

All decisions which VAR were called upon last season, are set to continue in the 2022/23 campaign.

However, a plan has reportedly been put into place for referees and VAR officials to publicly release conversations during games. 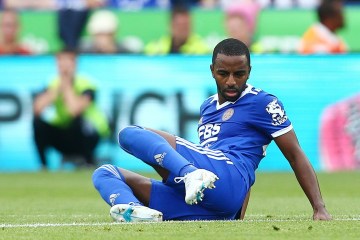 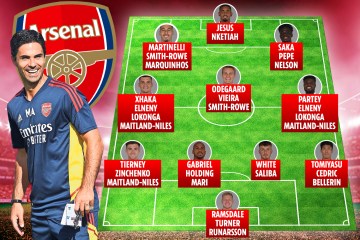 Reason being is to provide more transparency and to help fans get an understanding of how VAR came to its decision.

What are the decisions VAR can be called upon?

There are four main incidents which VAR can be called into action for during a match.

Premier League chief executive Richard Masters revealed that he has received a strong backing for the idea of more transparency.

Masters said: “There is a general view that [releasing the audio] is a good thing.

“There is a desire to be more open with fans about referees’ decision-making and how we do that precisely we need to work out.”